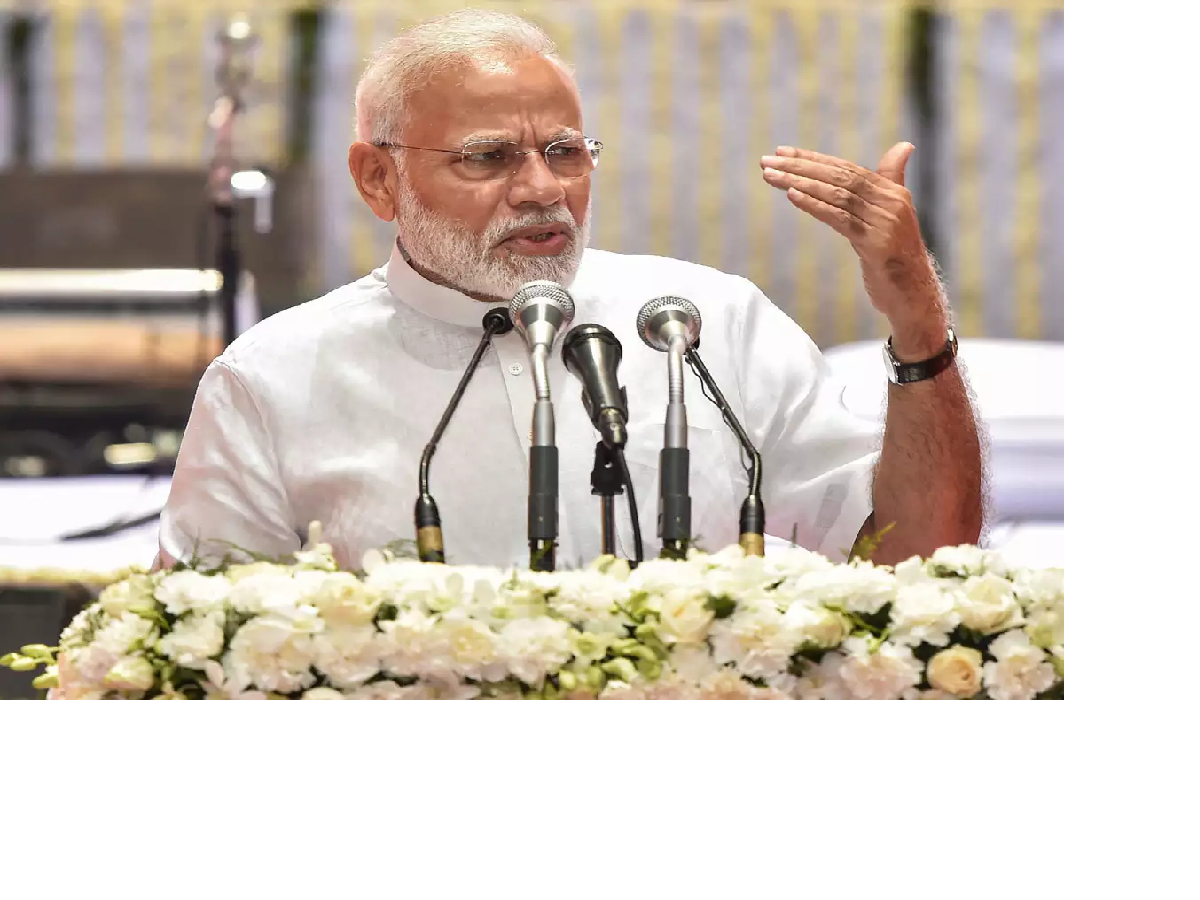 Swaraj passed away on the night of August 6 at AIIMS following a cardiac arrest and was cremated with full state honours in the presence of various political leaders, including Vice President Venkaiah Naidu on August 7.

PM Modi remembered how she once rebuked him for not being prepared ahead of speech at the United Nations. The PM also spoke about how she took the External Affairs Ministry to the common people and transformed her ministry from being bound to protocol to one oriented to “people’s call”. This condolence meeting was also attended both by her husband Swaraj Kaushal and daughter Bansuri.

The PM said that Sushma Swaraj enquired about his speech but when he said he never writes his speeches as he finds it difficult, she said ‘aisa nahi hota hai bhai (It does not work like this brother). You have to speak about India to the world. You cannot speak as you wish.’ He added “Sushma Swaraj had many facets to her personality and many phases in her life. We got to witness many such instances through her work as a BJP member and an extremely close friend,” PM Modi said. Referring to Swaraj’s prompt response to Indians facing problems abroad or related to the ministry, he said she transformed the ministry.

He ended his speech by saying that Sushma Swaraj did everything wholeheartedly and was a huge inspiration to BJP party workers, she brought a marked change in the work culture there.