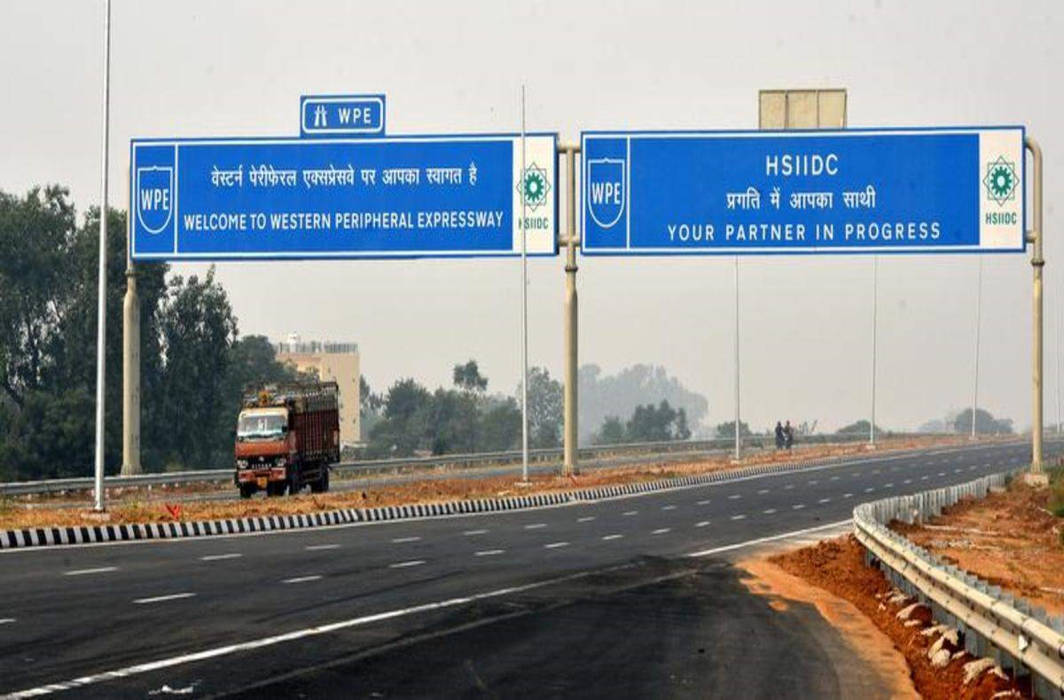 The KMP expressway will act as a ring road for Delhi and will divert around 50,000 commercial vehicles away from Delhi. KMP expressway, also known as Western Peripheral Expressway (WPE), has been constructed to reduce the number of vehicles, passing through Delhi for other destinations that are responsible for causing 30% of air pollution.

Delhi has been suffering from high air pollution that is responsible for many harmful diseases affecting lungs, breathing problem and various other ailments. Vehicular emissions are one of the reasons for air pollution and major health issues.

The Eastern Peripheral Expressway (EPE) was inaugurated six months before. Now the loop is completed with the opening of 135 km long Western Peripheral Expressway (WPE) or KMP. Commercial trucks that were destined to Rajasthan, Punjab, Haryana, Agra etc, would not enter Delhi anymore to reach their destination and the journey will be shorter and time saving. This expressway will connect NH-1 (Panipat, near Kundali), National Highway-8 (Jaipur Expressway, near Manesar), NH-10 (Rohtak Road, near Bahadurgarh), and NH-2 (Delhi- Agra Highway, near Palwal).

The National Highway Authority of India (NHAI), said that this Expressway will reduce pollution in the Indian capital. Around 25,000-30,000 commercial vehicles were expected to use EPE, but only 16,000 vehicles were using it. A large number of trucks coming from Panipat and destined for NH- 8, NH- 10 and NH-2, avoid the use of EPE and enter Delhi as it was the shorter route. The opening of KMP will stop entering of such vehicles to Delhi and will provide a direct link to those vehicles to their destinations.