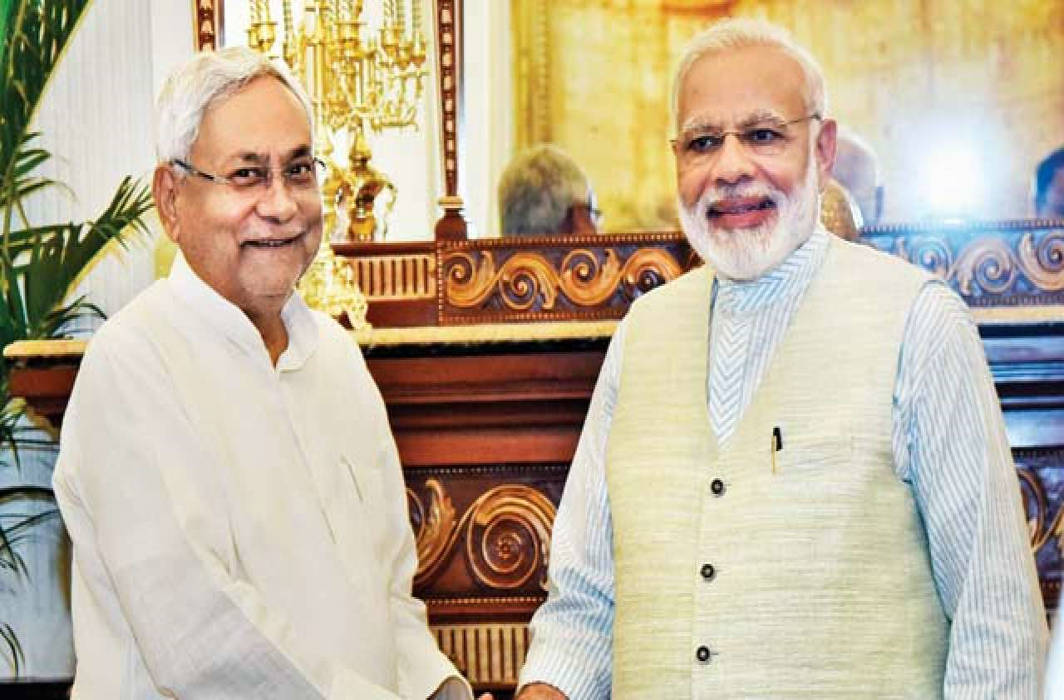 This project was cleared by the Union cabinet recently, Hindustan Times reported. The cost of the metro project alone is Rs 13,400 crore. The Ranchi-Patna Express train will also be inaugurated recently.

Prime Minister Narendra Modi is in Bihar’s Begusarai today to launch various schemes worth Rs 33,000 crore for the state ahead of Lok Sabha elections.

The programme is also an opportunity for the National Democratic Alliance (NDA) to put its unity on display. Bihar Chief Minister Nitish Kumar, along with his deputy Sushil Kumar Modi would also be present at the event. Union Ministers Ram Vilas Paswan and Ravi Shankar Prasad are also expected to attend.

Apart from this, he will also inaugurate the construction work of an ammonia-urea complex at Barauni. Modi will also be launching River Development Project for 16 rivers in Bihar. The pipe network to Patna and Muzaffarpur of Liquified petroleum gas (LPG) will also be laid by Modi today. Two natural gas pipelines are also going to be launched.

The Prime Minister would also launch the expansion work of Barauni’s refinery which would be increased to 9 million metric tonnes. Laying the foundation stone for medical colleges at Saran, Chhapra and Purnia would also be on the list for PM. Some of these packages are a part of the special package given to the state of Bihar in 2014, the cost of which is 1.25 lakh crore.