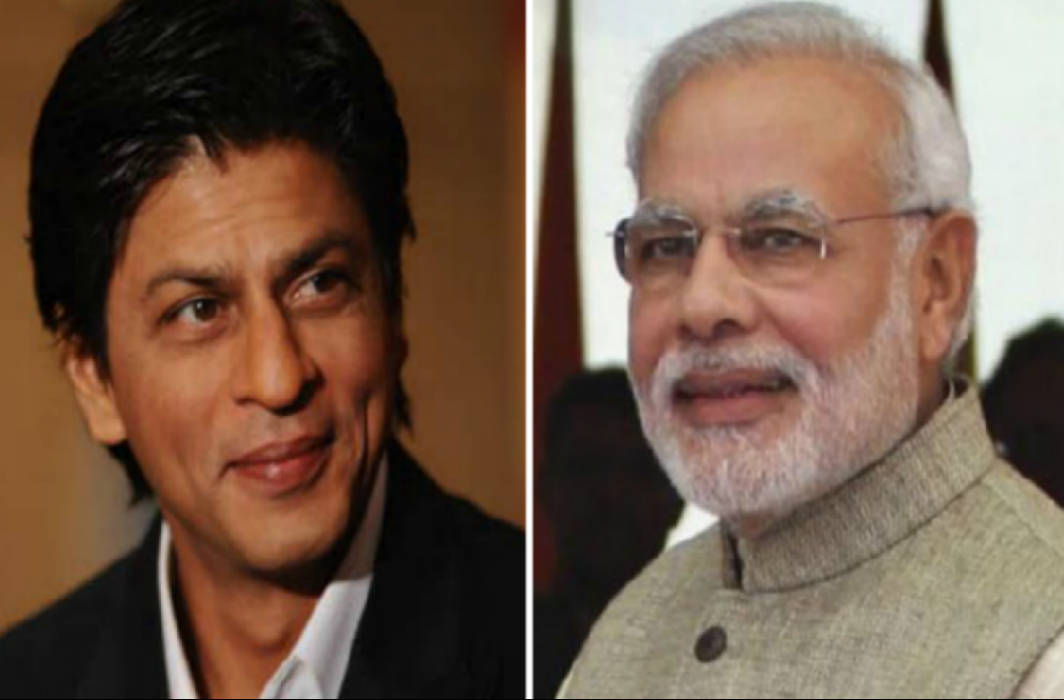 In the 1.06 minute video, titled “Karo Matdan: It’s Time to Vote”, Shah Rukh is seen — and heard — telling people their vote is the lifeblood of democracy. The video comes almost a month after Modi tagged a number of influential people on Twitter.

I am sure the people of India, especially first time voters will pay heed to your appeal and come out to vote in large numbers https://t.co/y2OLgrwOOS

“Fantastic effort, @iamsrk! I am sure the people of India, especially first time voters will pay heed to your appeal and come out to vote in large numbers,” the prime minister said. Sharing the video on Twitter, the actor explained he wanted to do something creative, hence the delay.

“PM sahib @narendramodi ne creativity ki liye bola tha (had asked for creativity). Main thoda late ho gaya video banane mein…aap mat hona Vote karne mein!!! (I was late in making the video, you don’t be late in casting your vote). Voting is not only our Right, it is our Power.’ Please Use It,” Shah Rukh wrote on Twitter alongside the rap video.


“… Aapka matdan loktantra ki jaan,” he says in the video.

The form of ‘music with a message’, in vogue after the success of Gully Boy, particularly targets the youth. In March, Modi had tweeted to actors such as Alia Bhatt, Deepika Padukone, Anushka Sharma, Ranveer Singh, Karan Johar, Amitabh Bachchan, Shah Rukh Khan, Salman Khan, Aamir Khan and Akshay Kumar to help encourage youngsters to cast their votes.