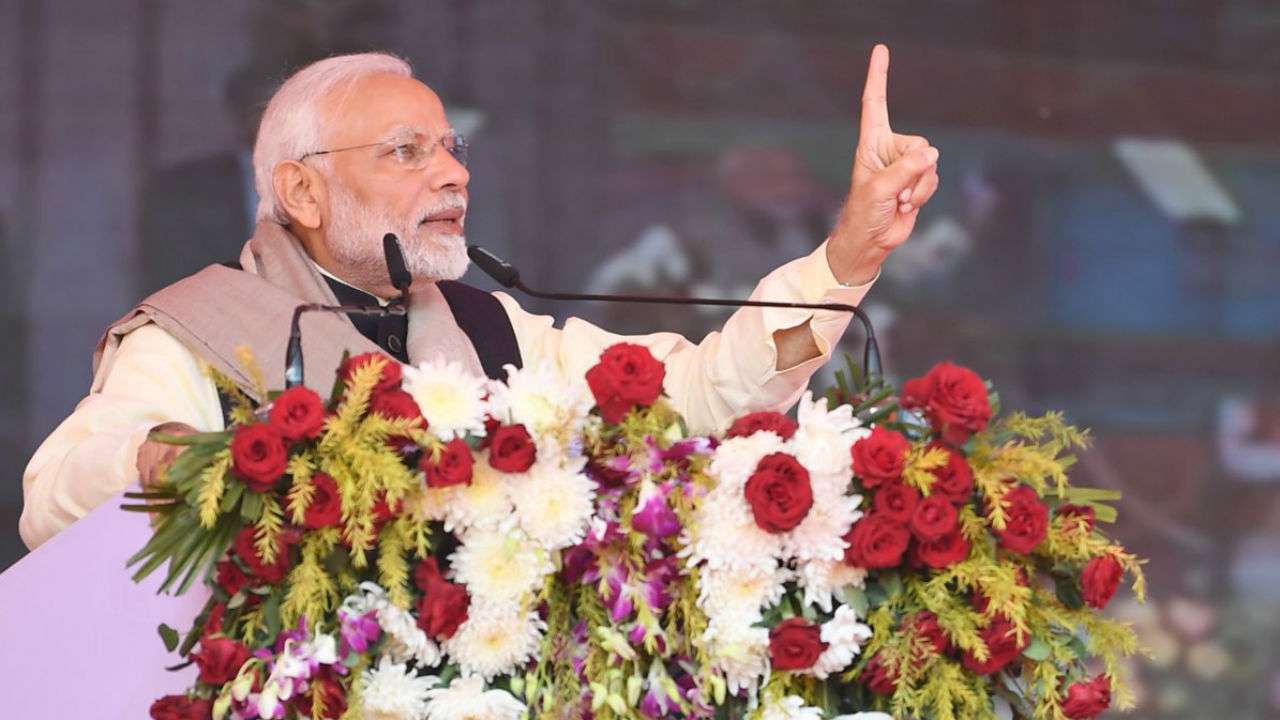 Prime Minister Narendra Modi today renamed the Kolkata Port Trust, one of the oldest ports of the country, after Dr Syama Prasad Mookerjee, the founder of the ruling BJP’s predecessor Bharatiya Jan Sangh.

“Development of waterways has improved Kolkata Port Trust’s connectivity with industrial centres in east India, made trade easier for our neighbouring countries, Bhutan, Myanmar and Nepal. Our country’s coasts are gateways to development, the (central) government has started the Sagarmala programme to improve connectivity,” PM Modi said amid strong resistance to his two-day visit to Bengal.

Sharing some glimpses from the programme marking 150 years of the Kolkata Port. pic.twitter.com/yBSNwuld5O

The two firebrand leaders had met in Kolkata on Saturday where she requested him to reconsider enforcement of the Citizenship Amendment Act (CAA), the National Register of Citizens and the National Population Register.

The Trinamool chief, one of the strongest critics of the CAA, has been leading protests in her state since the passage of the controversial bill in the parliament.

Talking about her meeting, she told reporters that she had reminded PM Modi that the centre owed around Rs 38,000 crore to Bengal, including Rs 7,000 crore as relief for Cyclone Bulbul.

Prime Minister Narendra Modi hit back at the Bengal chief minister and said the state government was not keen on implementing central schemes as they don’t benefit “syndicates”.

The Centre was making every effort to develop West Bengal and its underprivileged sections, he added and stressed that the people of Bengal should get the benefits of all central schemes.

“The Centre is making every possible effort to develop West Bengal, its poor, Dalits, unprivileged and backward sections. As soon as the West Bengal government gives its approval for Centre’s Ayushman Bharat Yojana and PM Kisan Samman Nidhi; people here will start receiving benefits of these schemes,” PM Modi said.