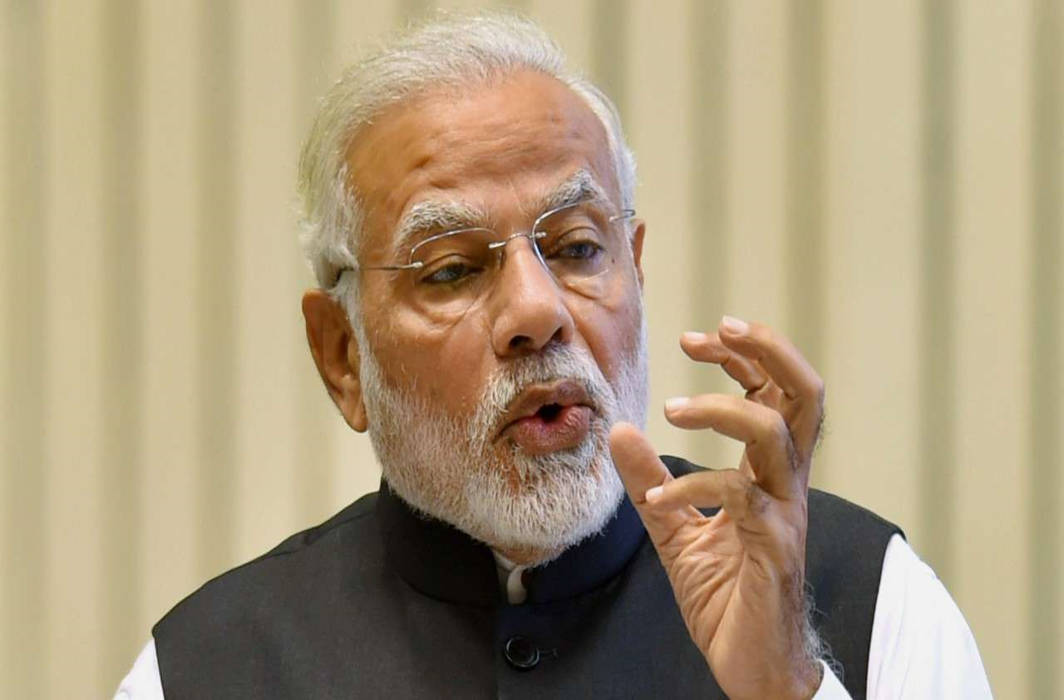 PM Modi-led BJP government is being heavily criticized by the opposition parties over the employment issue. PM Modi on Thursday responding to the all such queries said that in the last four years of NDA rule 6.35 lakh new professionals have come up. “Do you think if a doctor opens a clinic or a nursing home then he will employ only one person? Or, does a CA only employ one person?,” he said while replying to the motion of thanks on the President’s address in the Lok Sabha.

In March 2014, 65 lakh people registered with the National Pension System (NPS), he also said. “Last year in October, the number was nearly 1 crore 20 lakh. It is not possible without new jobs being created, he said.

While sanitation coverage was around 38 per cent in 55 years of Congress’ rule, it stood at 98 per cent in 55 months of this government, Modi stated. The number of gas connections in the same period was 12 crore, it is 13 crore in 55 months, he added. “We have worked at greater speed in our five years,” he said.

PM Modi also hit out at the Congress for favouring the culture of ‘phone banking’. In an apparent reference to Vijay Mallya, PM Modi also said that who fled the country are today crying on Twitter. “They are saying that I had taken Rs 7,800 crore but the government has attached properties worth Rs 13,000 crore,” PM Modi said.

Criticising Congress for their allegations on the Rafale fighter jet deal, PM Modi said the grand old party did not wish to see the country’s armed forces strong.

“I wondered why they speak lies on Rafale with such confidence. Then I realised because they know in all their years in power there hasn’t been a single honest defence deal. Some mama, some chacha kept coming in,” he said.

Accusing the Congress of being “insensitive” towards the armed forces, he said, “The Army has seen the days when the officers did not even have bullet-proof jackets to conduct surgical strikes… I am not talking about weaponry here. These are basic facilities”.