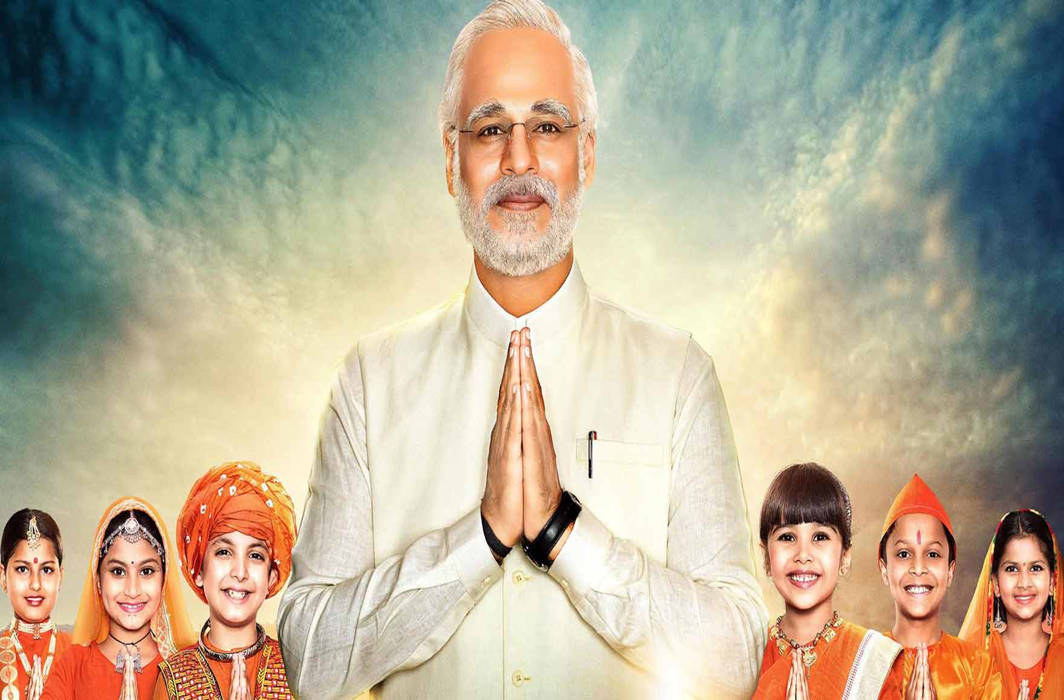 On Thursday, the makers of ‘PM Narendra Modi’ had announced on social media that they had postponed the release date of the movie, while the censor board had said the film was still undergoing due process of examination and certification.

However, Sandip Ssingh on Friday announced the release date of the film, featuring Vivek Oberoi in the lead, on Twitter. ”PM Narendra Modi” is officially releasing on 11th April 2019,” he tweeted.

As the film is based on the life of Prime Minister Narendra Modi so it is not getting well response from the anti-BJP parties and they feel that releasing it at the time of Lok Sabha polls may benefit the saffron party. They have even called it a propaganda film.

Vivek Oberoi starrer PM Narendra Modi is releasing on the very day off the first phase of seven-phase elections.The seven-phase polls will begin on April 11 and continue till May 19. The counting of votes will be done on May 23 across the country.