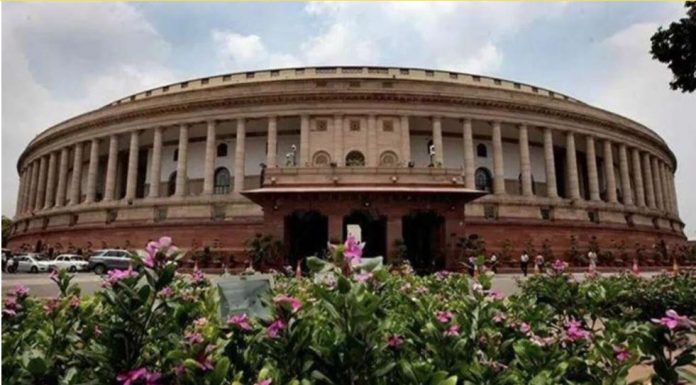 The Election Commission of India on Tuesday announced that polls to 11 Rajya Sabha seats — 10 in Uttar Pradesh and one in Uttarakhand — will be held on November 9. The notification for the elections will be issued on October 20.

Union Civil Aviation Minister Hardeep Singh Puri and Samajwadi Party leader Ram Gopal Yadav are among the 10 members from Uttar Pradesh whose tenure is set to expire in November. Actor-politician Raj Babbar’s term as Rajya Sabha member from Uttarakhand will also be ending on November 25.

Thermal screening, use of masks and sanitisers will be ensured to stop the spread of coronavirus, which has affected over 70 lakh people in India so far. The Election Commission said in a statement that social distancing will be strictly followed during the election.

In view of the Covid-19 pandemic, the EC said that the Chief Secretaries concerned should ensure that a senior officer from the state should be deputed to make sure all coronavirus guidelines are being followed.

Last month, the monsoon session of Parliament began on September 14 and ended 10 days ahead of schedule due to the spread of coronavirus among members. Later this month, state Assembly elections in Bihar will begin on October 28 and will be held in three phases. Result will be declared on November 10. Bihar has to elect a new 243-member assembly by November 29.

Keeping in mind the safety of voters, workers and leaders, the Election Commission has come up with an updated set of rules which include an extra voting hour, masks and gloves for voters and no physical contact during the campaign.

The by-elections for 54 Assembly seats across 11 states has already been scheduled for November 3. The list of states where elections will be held are Chhattisgarh, Gujarat, Jharkhand, Haryana, Karnataka, Madhya Pradesh, Manipur, Nagaland, Odisha, Telangana and Uttar Pradesh.