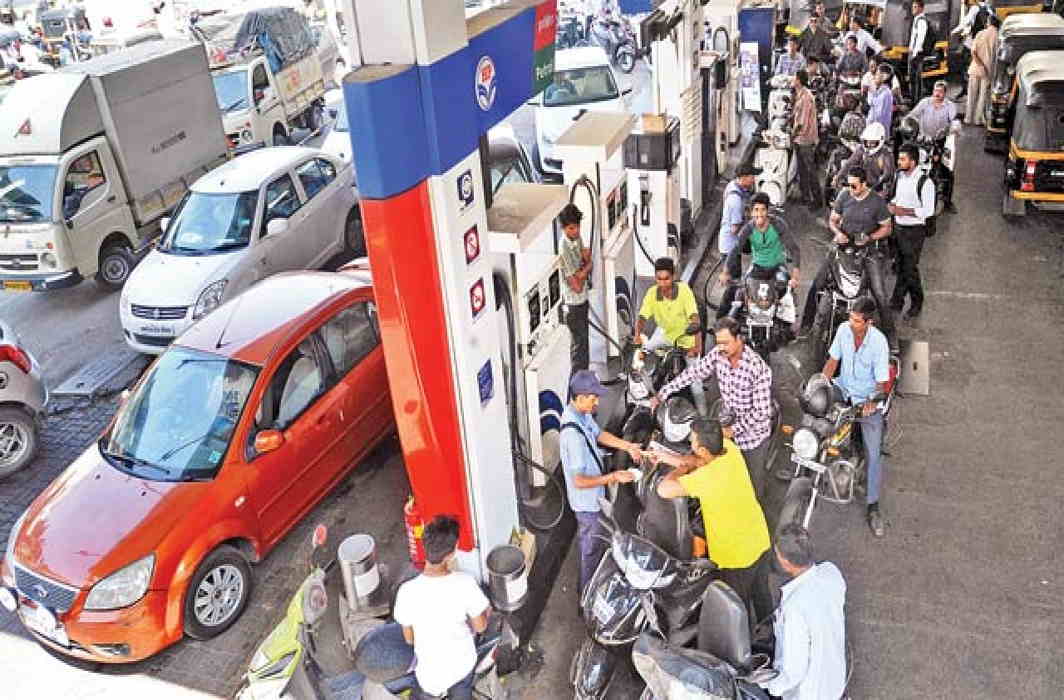 Ending the election luxury after Karnataka game was over, Petrol prices touched a record high of Rs. 76.24 per litre and diesel climbed to its highest ever level of Rs. 67.57 as the oil PSUs passed on four weeks of relentless rise in international oil prices to consumers on Sunday.

This is the seventh straight day of price rise since oil PSUs resumed daily price revision after a 19-day pre-Karnataka poll hiatus on May 14. In all, petrol price has been raised by INR 1.61 a litre and diesel by 1.64 in last one week.

According to agency reports quoting price notification issued by state owned oil firms, the Petrol price was increased by 33 paisa a litre in Delhi, the highest rise since the daily price revision mechanism introduced in mid-June 2017, and diesel by 26 paisa.

Rates vary from state to state depending on the incidence of local sales tax or VAT. Prices in Delhi are the cheapest in all metros and most state capitals. With Sunday price rise, petrol has touched an all time-high, breaching the previous high of Rs.76.06 touched in Delhi on September 14, 2013. Diesel rates are also at the all-time high level.

The BJP-led government had raised excise duty nine times, totaling Rs. 11.77 per litre on petrol and Rs. 13.47 on diesel — between November 2014 and January 2016 to shore up finances as global oil prices fell, but then cut the tax just once in October last year by Rs. 2 a litre.

Immediately after Karnataka polls were over, state-owned Indian Oil Corp (IOC), Hindustan Petroleum Corp Ltd (HPCL) and Bharat Petroleum Corp Ltd (BPCL) on May 14 ended a hiatus in revising petrol and diesel prices that began on April 25 and reverted to the 11-month old practices of changing rates on a daily basis.

Due to political decision of holding price rise of the petroleum products by the ruling BJP led central government the oil PSUs have lost about Rs. 500 crore on absorbing higher cost resulting from the spike in international oil rates and fall in rupee against the US dollar during the nearly three week hiatus.

The benchmark international rate for petrol, used for revising rate on April 24, had gone up from USD 78.84 per barrel to USD 84.97 on May 14. It has further risen to USD 84.97, indicating more daily hikes would be needed to level retail price with cost.

Similarly, benchmark international diesel rates during this period have climbed from USD 84.68 per barrel to USD 90.28 per barrel. Also, the rupee has weakened to Rs. 67.27 per US dollar from Rs. 66.62, making imports costlier.

Observers believe that oil price rise should remain untouched for political gains of the ruling party in the centre. Election Commission should also look into the matter for maintaining equal treatment for all political parties in the fray.