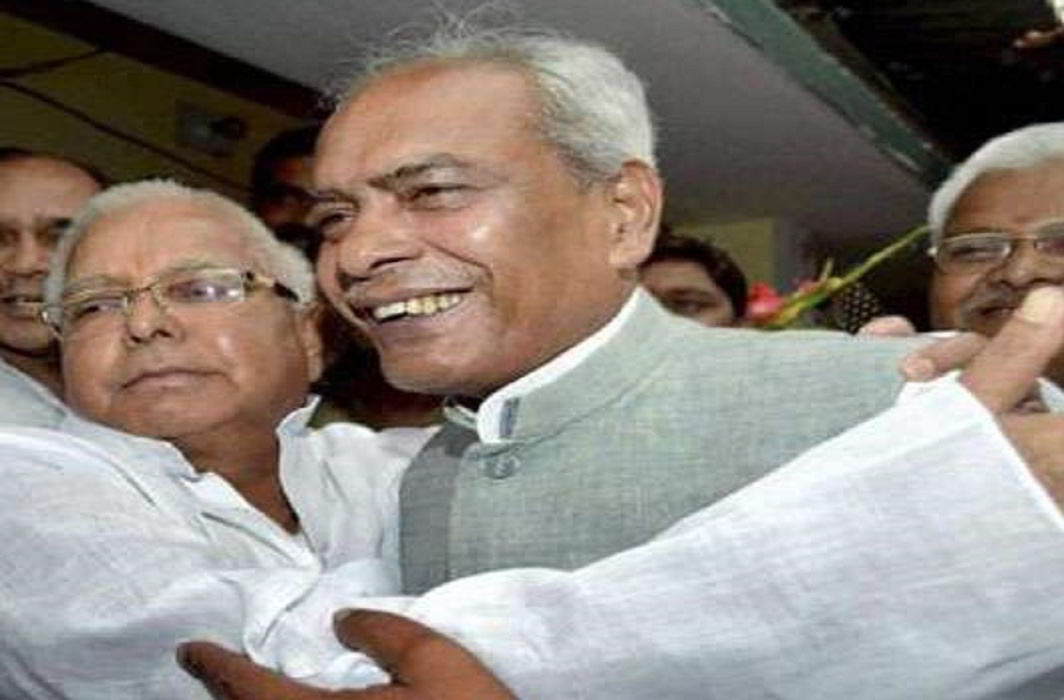 The trial was held in Jharkhand on the deceased’s widow’s request.

Former RJD MP Prabhunath Singh was sentenced to a life term by a court in Hazaribagh district of Jharkhand in connection with the murder of legislator Ashok Kumar.

Along with his two brothers, Prabhunath Singh was held guilty last week in the decade-long murder case of the former Janata Dal MLA of Masrakh, Ashok Kumar. Chandani Devi, the slain’s MLA widow, had filed the police case in Patna and had asked for the trial to held on neutral ground in Jharkhand.

Prabhunath Singh and his two brothers, Dinanath Singh and Ritesh Singh, are also to pay a fine of Rs 40,000 for keeping and using explosives, the court said.

Ashok Singh had defeated Prabhunath Singh in the Bihar Assembly Poll in 1995 and was later killed at his official residence in Patna on July 3, 1995.

Relatives of Singh said they will move the high court against the judgement.

RJD president Lalu Yadav came out in support of Prabhunath Singh. When asked if he would act against Singh on his sentencing and conviction, Lalu said there is no need for it as he was “likely to appeal to the high court and Supreme Court.”