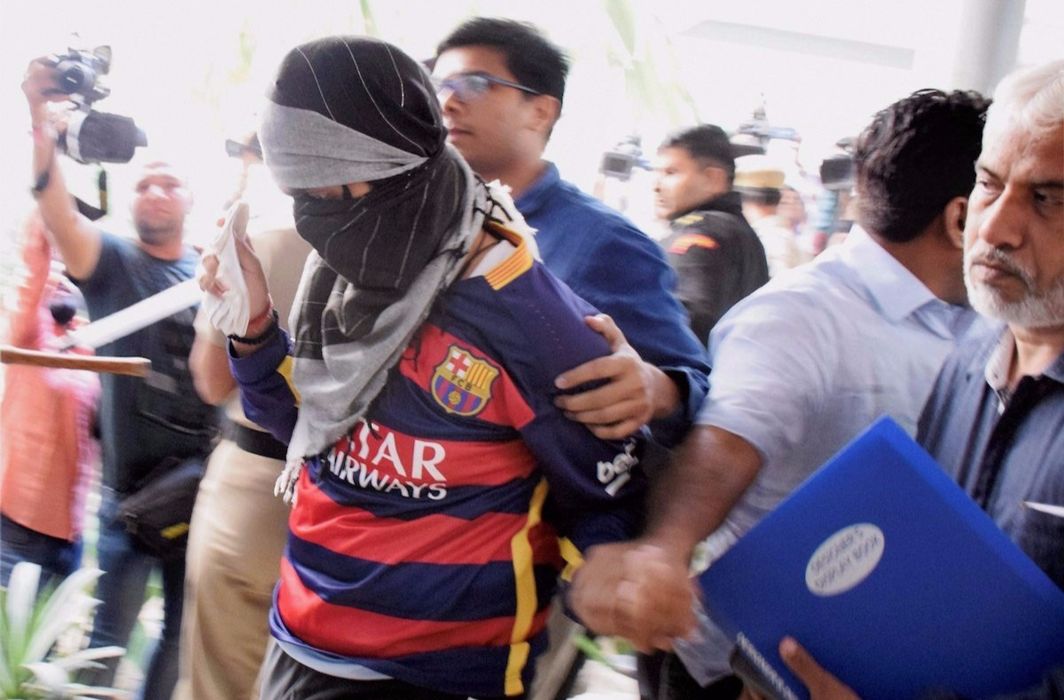 The Pradyuman murder case took a sensational turn after the CBI on November 8 detained a Class 11 student of the Ryan International School.

In yet another twisty revelation in the Pradyuman murder case, the Central Bureau of Investigation (CBI) on Monday said that the detained Class 11 student – who allegedly murdered the 7-year-old student of the Ryan International School – had researched types of poison and ways to remove fingerprints, before committing the crime.

Reportedly, the CBI – which earlier took over the probe into the case from the Haryana police – reviewed details of the internet searches of the accused through his mobile and laptop. According to sources close to the premier investigative agency, the detained student had searched for methods to remove fingerprints from the murder weapon – a knife.

According to a report by the Hindustan Times, a CBI source said, “Investigators suspect that after killing the student by slitting his throat, the accused deliberately threw the weapon, a knife which he procured a day before the murder from Sohna, in the commode of the toilet where the incident took place on 8 September.”

The Juvenile Justice Board (JJB) on Saturday sent the accused minor to an observation home until November 22. In an application submitted to the JJB, the CBI claimed no further custody of the teenager.

“Custodial interrogation of the child in conflict with law is almost complete and he is no more required in custody. At present, he may be sent to an observation home,” CBI mentioned in its application to JJB.

The Pradyuman murder case took a sensational turn after the CBI on November 8 detained a Class 11 student in connection with the murder of the 2nd grade student. The CBI had further stated that there was no evidence to support that the primarily accused bus conductor was involved in the murder.

Continuing its probe, the premier investigative agency came to the conclusion that the Gurgaon police planted the murder weapon (a knife) on the primary accused – Ashok Kumar, the school bus conductor – to frame him and declare the case as closed. The central agency revealed that the murder weapon belongs to the 16-year-old student who was later accused of the murder.

Earlier, the Gurgaon police had claimed that Ashok Kumar tried to sexually assault the Grade 2 student of the school and slit his throat when he resisted. According to the police, their primary allegations were purportedly based on CCTV footage – which suggested that Kumar left the school toilet at the same time when Pradyuman had been killed.

Following revelations of the CBI probe, Ashok Kumar, who was earlier arrested with charges of murder, said that he will be filing a case against the Haryana police and the school management for unnecessarily torturing him.

Stating that his client has been made a scapegoat in the case, Ashok Kumar’s counsel, Mohit Verma said, “We are waiting for the CBI to file its closure report after which we will file cases against the police and school management for large-scale defamation of Ashok. The police clearly botched up the probe. The CBI did not find any motive he could have had in murdering Pradyumn, while they established the motive of the arrested Class 11 boy behind the crime.”