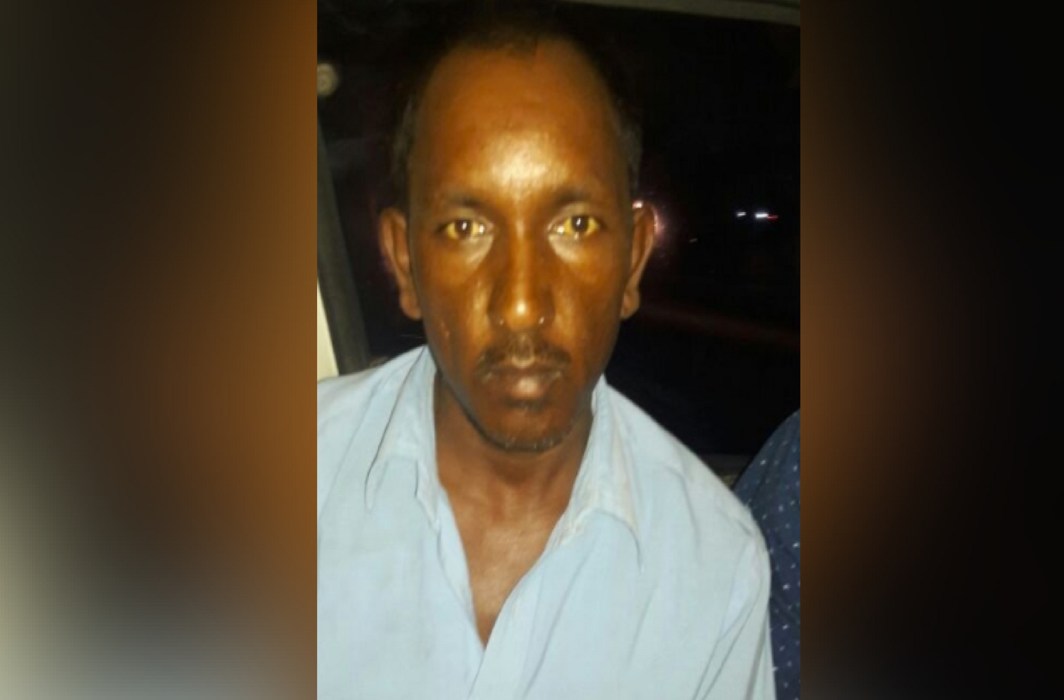 Ashok Kumar was arrested by Gurgaon police for allegedly murdering Pradyuman, CBI has now arrested a Class 11 student for the crime

Ashok Kumar, the 42-year-old bus conductor at Ryan International School who was arrested on September 8 for allegedly murdering 7-year-old Pradyuman Singh, now plans to sue to the Gurgaon police in light of the Central Bureau of Investigation’s claim that the murder was actually the handiwork of a Class 11 student of the school.

The past week has seen dramatic developments in what has come to be called as the Pradyuman murder case which had stunned the national conscience when the Class 2 student was found with his throat slit lying outside the toilet of Gurgaon’s Ryan International School on the morning of September 8.

The Gurgaon police had, on the same day as Pradyuman’s murder, arrested Ashok Kumar for the crime and claimed that the bus conductor had confessed to having killed the child for having resisted his sexual advances. Earlier this week, the ongoing CBI probe in the case had revealed that Ashok’s arrest was a blatant cover up, aimed at shutting the investigation into a case that had triggered a political storm which even had the BJP drawing flak as it rules the state and also since the school’s promoters had close links with the saffron party.

CBI has stated that Ashok did not commit the murder & they are giving him a clean chit. The hearing on bail application will be done on 16th November: Mohit Varma, Driver Ashok's lawyer #PradyumanMurderCase pic.twitter.com/J7Npn44lxD

The CBI probe has, so far, endorsed what Pradyuman’s parents had maintained all along – that Ashok was being framed by the Gurgaon police and that they suspected that their son was murdered by some student at the school.

CBI’s arrest of a Class 11 student in the case – who purportedly murdered Pradyuman with the aim of getting examinations and a parent-teacher meet deferred – has come as a major relief for Ashok, who has been in jail since his arrest over two months ago. The premier investigation agency’s claim that the Gurgaon police had in fact carried out a “shoddy investigation” which even involved planting fake evidence – a knife that the local police said was used by Ashok for the crime – has given the 42-year-old bus conductor enough grounds to sue the Gurgaon police and the Ryan International School management for defaming him.

Ashok’s Rohtak-based lawyer Mohit Verma told mediapersons: “We are waiting for the CBI to file its closure report after which we will file cases against the police and school management for large-scale defamation of Ashok. The police clearly botched up the probe. The CBI did not find any motive he (Ashok) could have had in murdering Pradyuman, while they established the motive of the arrested Class 11 boy behind the crime.”

As soon as the closure report comes will file bail for Ashok (conductor who was arrested), once he is discharged we will file a case against Police & school management: Mohit Verma, Ashok's Lawyer #PradyumanMurderCase pic.twitter.com/dkeMyNxv4R

The bus conductor’s father, Amirchand too asserted that his son was “framed and made a scapegoat”. Amirchand said that the family had “decided to file a case against Gurgaon Police SIT officers who framed and used torture and even drugged him (Ashok) to confess before the media that he had committed the crime.”

With the Juvenile Justice Board in Gurgaon remanding the Class 11 student accused of killing Pradyuman to three days in CBI custody, the premier investigation agency is likely to come out soon with a detailed account of what happened on that fateful day. The CBI’s charges against the Class 11 student would provide clear grounds for Ashok’s acquittal in the case.

In its application for seeking the Class 11 student’s custody, the CBI had stated that the accused had confessed to his crime. In a note submitted to the juvenile court, the probe agency had said: “On the basis of minute inspection of crime, analysis of the CCTV footage and movements of the students near the scene of crime, and questioning of students, teachers and other staff of the school on 7.11.2017, the CBI has identified and apprehended juvenile in conflict with law at 2330 hours. He has admitted his involvement in committing the murder of Master Pradyuman Thakur.”

Earlier, CBI sources had said that the local cops had “made several blunders in the investigation and overlooked crucial evidence.”

The CBI was able to piece together elements of the crime by analysing the CCTV footage, scientific and forensic examination, analysis of the crime scene and by questioning students, teachers and staff of the school, a CBI official said.

Sources in the CBI said that the most crucial evidence gathered by them in the case is a CCTV footage that was only partially examined by the Gurgaon police when the murder first came to light.

The video showed Pradyuman crawling out of the school’s bathroom. Seconds later the child collapsed near a wall outside the toilet with a pool of blood around him. The same camera had also recorded Ashok Kumar entering the bathroom before Pradyuman went in. While the footage shows Ashok walking out of the bathroom first, Pradyuman can be seen coming out next, holding his profusely bleeding neck. It was perhaps just this part of the footage that the Gurgaon police checked before deciding to arrest Ashok for the murder.

However, the CBI claims that there was more to the footage. The extended video, CBI sources said, shows five people outside the bathroom – Pradyuman, three students and Ashok. A CBI official said that the Class 11 student who has now been detained for the murder can also be seen in the video among the students who were standing outside the bathroom. The footage reportedly shows the Class 11 student calling out to a school gardener, alerting him to Pradyuman’s condition.

CBI sleuths said that a search of the toilet where Pradyuman’s throat was slit led to a knife that had been flushed down a pot and that the Class 11 student had been seen with the same knife in the school premises before the murder. This finding of the CBI is also in variance with the claims made by the Gurgaon police. The local cops had claimed that they had recovered a knife on Pradyuman’s person and that Ashok had confessed to have carried out the murder with this weapon and then throwing it on the child’s body before walking out of the washroom.