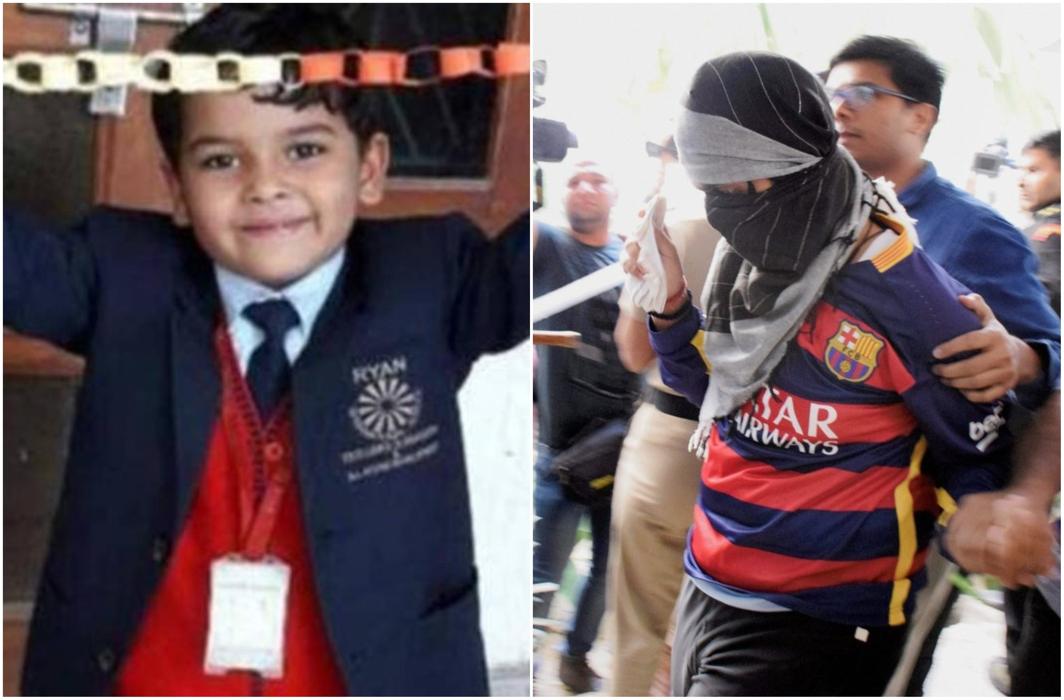 A sessions court on Monday denied bail to the 16 year-old student – who, after CBI investigation was held as the prime accused in the sensational murder case of Pradyuman Thakur at the Ryan International School in Gurgaon months ago.

Earlier on Saturday, Additional Sessions Judge Jasbir Singh Kundu had reserved the order after hearing arguments of the counsel for the accused, the CBI and the complainant.

The defense counsel argued that the charge sheet in relevance with the case was not filed within a month – violating the rules of the Juvenile Justice Act. The counsel further claimed that the required documents in the case were not provided to him.

However, the CBI opposed the contention and claimed that the mandatory period for filing a charge sheet is 90 days – as prescribed by CrPC provisions. Stating that the “circumstances have changed” since the Juvenile Justice Board declared the accused as an adult – the CBI’s counsel argued that the charge sheet needed to be filed within three months.

The Punjab and Haryana High Court had earlier granted anticipatory bail to the Pintos as the CBI hasn’t yet established any lapse or negligence on the part of the school’s founders. Furthermore, the investigating agency hasn’t presented any evidence to prove that the founders or officials of the schools have contributed to the crime or have criminally conspired in the case. However, the court has directed the founders to not leave the country and present themselves before the CBI, as and when they are summoned.

The Pradyuman murder case took a sensational turn after the CBI on November 8 detained a Class 11 student in connection with the murder of the 2nd grade student. The CBI had further stated that there was no evidence to support that the primarily accused bus conductor – Ashok Kumar – was involved in the murder.

Continuing its probe, the premier investigative agency came to the conclusion that the Gurgaon police planted the murder weapon (a knife) on the primary accused – Ashok Kumar, the school bus conductor – to frame him and declare the case as closed. The central agency revealed that the murder weapon belongs to the 16-year-old student who was later accused of the murder.

Earlier, the Gurgaon police had claimed that Ashok Kumar tried to sexually assault the Grade 2 student of the school and slit his throat when he resisted. According to the police, their primary allegations were purportedly based on CCTV footage – which suggested that Kumar left the school toilet at the same time when Pradyuman had been killed.