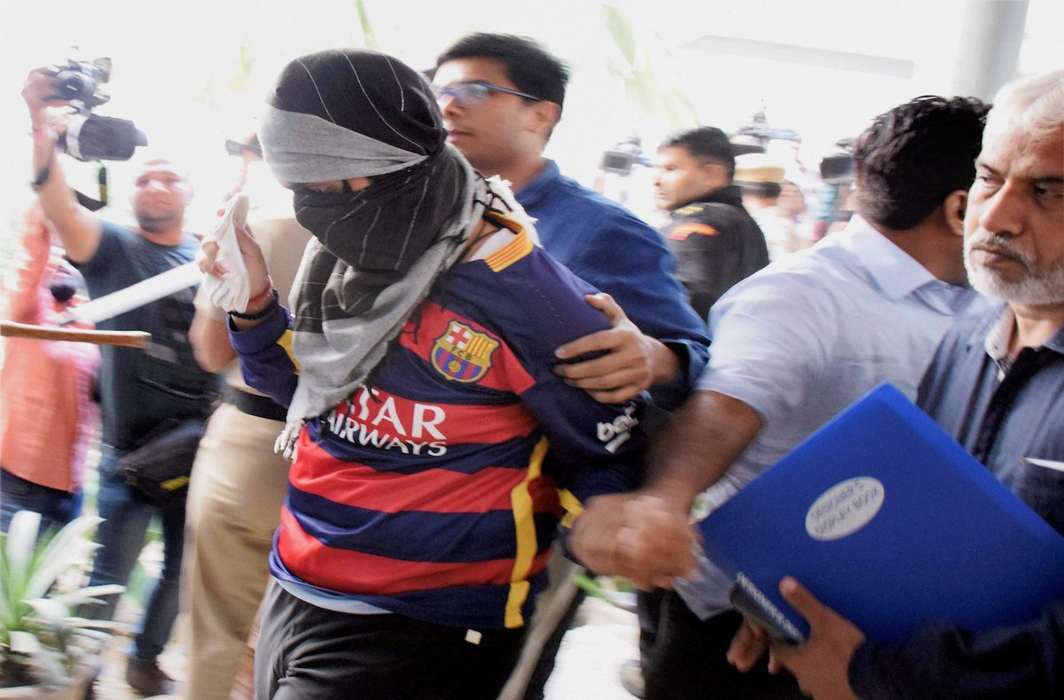 In an application to the JJB, the victim’s father termed the crime as heinous, barbarous, diabolical, cold blooded and rarest.

Amid several twists and turns in the Pradhyumn murder case, the father of the seven-year-old victim – Varun Thakur – on Wednesday pleaded to the Juvenile Justice Board to try the accused as an adult.

Terming the crime as heinous, barbarous, diabolical, cold blooded and rarest, the father of the victim mentioned in the application, “The manner in which the throat has been slit of a 7-year-old boy namely Pradhyumn in the premises/bathroom of the Ryan International School located at Bhondsi, Gurugam by the accused in the morning 8 am as per the prosecution/CBI itself indicates that the present crime is chilling, horrific, monstrous and serious in nature and the accused although being less than 18 years old but being more then 16 years old (a juvenile in conflict with the law) be tried as an adult as per the mandate, warrant and spirit of the amendment carried in the Juvenile Justice (Care and Protection) ACT, 2015 with effect from 15.1. 2016.”

The Pradhyumn murder case took a sensational turn after the CBI on November 8 detained a Class 11 student in connection with the murder of the 2nd grade student. Earlier, the Haryana police had said that Ashok Kumar – the school’s bus conductor – killed the grade 2 student. However, the CBI stated that there was no evidence to support that the primarily accused bus conductor was involved in the murder.

Varun Thakur – the father of the victim, Pradhyumn Thakur – on Monday, claimed that Haryana Minister Rao Narbir Singh asked him to keep trust on the police probe – and not to go for a CBI inquiry.

Speaking to ANI, Thakur said, “Haryana minister Rao Narbir Singh came to us and asked not to insist on a CBI inquiry as it will take time, and trust a police probe. I said if CBI also comes to the same conclusion as the police then we will accept it, but we want a CBI probe first.”

Meanwhile, the father of the accused student of the Ryan International School claimed that the premier probe agency is unnecessarily grilling and torturing his son. Speaking to the media, the accused father said, “My son is being tortured, he was hung upside down and brutally thrashed. He is innocent.”

Days back, the CBI – which took over the probe into the case from the Haryana police – reviewed details of the internet searches of the accused through his mobile and laptop. According to sources close to the premier investigative agency, the detained student had searched for methods to remove fingerprints from the murder weapon – a knife.

Reportedly, a CBI source was quoted saying, “Investigators suspect that after killing the student by slitting his throat, the accused deliberately threw the weapon, a knife which he procured a day before the murder from Sohna, in the commode of the toilet where the incident took place on 8 September.”