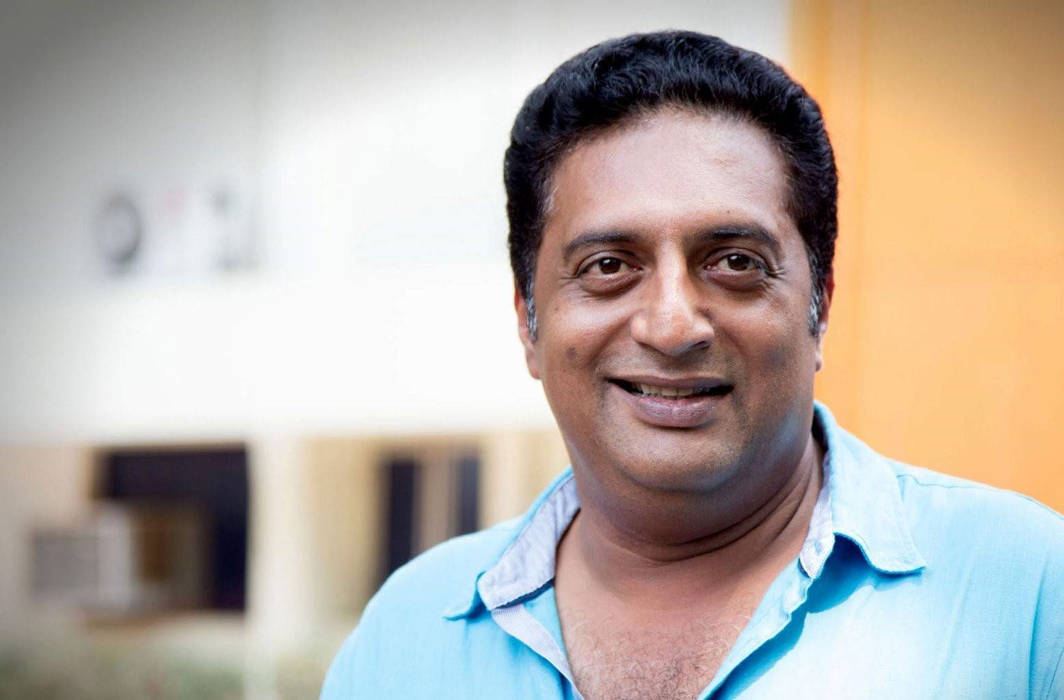 Actor Prakash Raj on Saturday (Jan 5) announced he will contest the 2019 general elections as an independent candidate from Bengaluru Central constituency.

Raj is known for his anti-BJP statements and being critical of Prime Minister Narendra Modi, had announced on January 1 that he will enter politics stating “abki baar janata ki sarkar (this time, it will be the people’s government)”.

Raj took to twitter to thank people for their warm wishes and encouraging him to enter into politics. “2019 PARLIAMENT ELECTIONS. Thank you for the warm and encouraging response to my new journey… I will be contesting from BENGALURU CENTRAL constituency KARNATAKA as an INDEPENDENT..Will share the Details with the media in few days (sic),” he tweeted

In the tweet, he posted an image showing the eight assembly constituencies that fall under the Bangalore Central parliamentary constituency.

#2019 PARLIAMENT ELECTIONS.Thank you for the warm n encouraging response to my new journey.. I will be contesting from BENGALURU CENTRAL constituency #KARNATAKA as an INDEPENDENT..will share the Details with the media in few days..#citizensvoice #justasking in parliament too... pic.twitter.com/wJN4WaHlZP

The actor-cum-politician is likely to contest against BJP’s PC Mohan, who has held the Bengaluru Central seat since 2009.

Raj is the third prominent actor after Rajnikanth and Kamal Haasan to enter politics in the last one year. He was also heard raising voice in seeking justice for his friend and journalist Gauri Lankesh, who was shot outside her residence in September 2017.

He had earlier claimed that Bollywood stopped offering him roles as he has been critical of Prime Minister Narendra Modi-led government at the Centre.