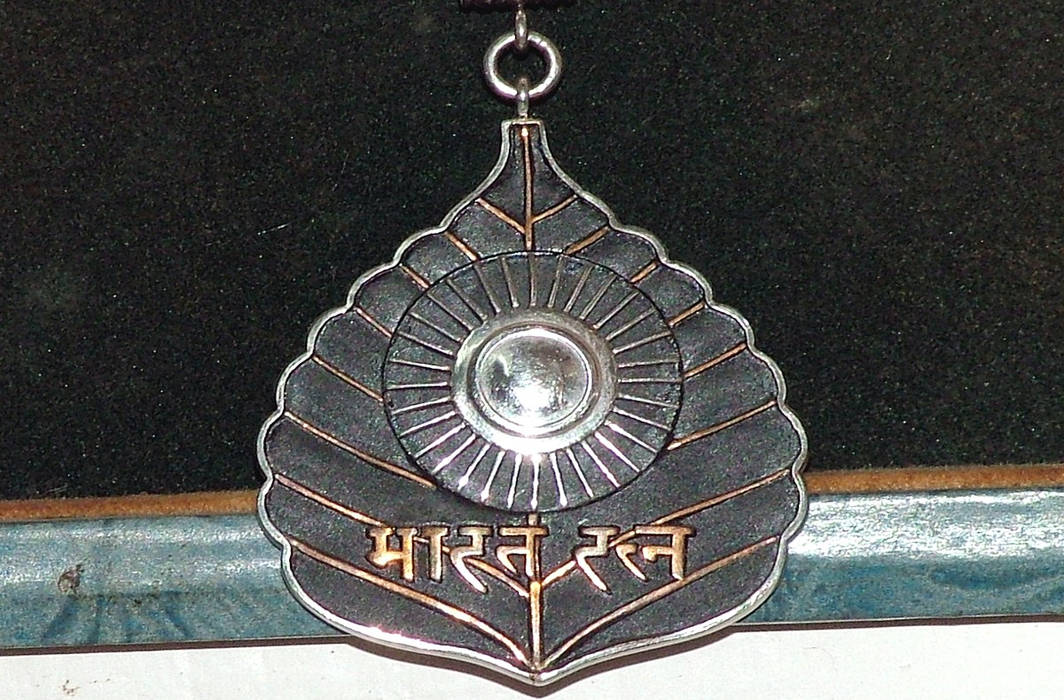 It is with a deep sense of humility and gratitude to the people of India that I accept this great honour #BharatRatna bestowed upon me. I have always said and I repeat, that I have got more from the people of our great country than I have given to them.#CitizenMukherjee

Among the very first to congratulate the awardees was Prime Minister Narendra Modi. He tweeted to say that Pranab Mukherjee is an “outstanding statesman of our times.”

“He has served the nation selflessly and tirelessly for decades, leaving a strong imprint on the nation’s growth trajectory. His wisdom and intellect have few parallels. Delighted that he has been conferred the Bharat Ratna,” the PM tweeted for the former president.

“Congratulations to Pranab Da on being awarded the Bharat Ratna! The Congress Party takes great pride in the fact that the immense contribution to public service and nation building of one of our own has been recognised and honoured.”

Among the other two recipients of the Bharat Ratna this year, social activist Nanaji Deshmukh was one of the senior-most BJP members. He also played a crucial role in the social restructuring programme in 500 villages in Madhya Pradesh and Uttar Pradesh. Deshmukh also took part in Jai Prakash Narayan movement during the Emergency.

Deskmukh was also the general secretary of the RSS’ political branch, the Bharatiya Jana Sangh, which was dissolved in 1977.

Bhupen Hazarika, a music maestro from Assam is a recipient of Sangeet Natak Akademi Award, Padmashri and Padmabhushan. Hazarika was also a member of the Central Board of Film Certification.

He was also one of the leading author-poets of Assam with more than 1,000 lyrics and several short stories, essays and travelogues to his credit.

In 2003, he was appointed member of the Prasar Bharati Board. In May 2017, PM Modi named India’s longest bridge after Bhupen Hazarika.

He was also awarded the Padma Vibhushan, the country’s second-highest civilian honour, in 2012. He died in November 2011 at the age of 85.