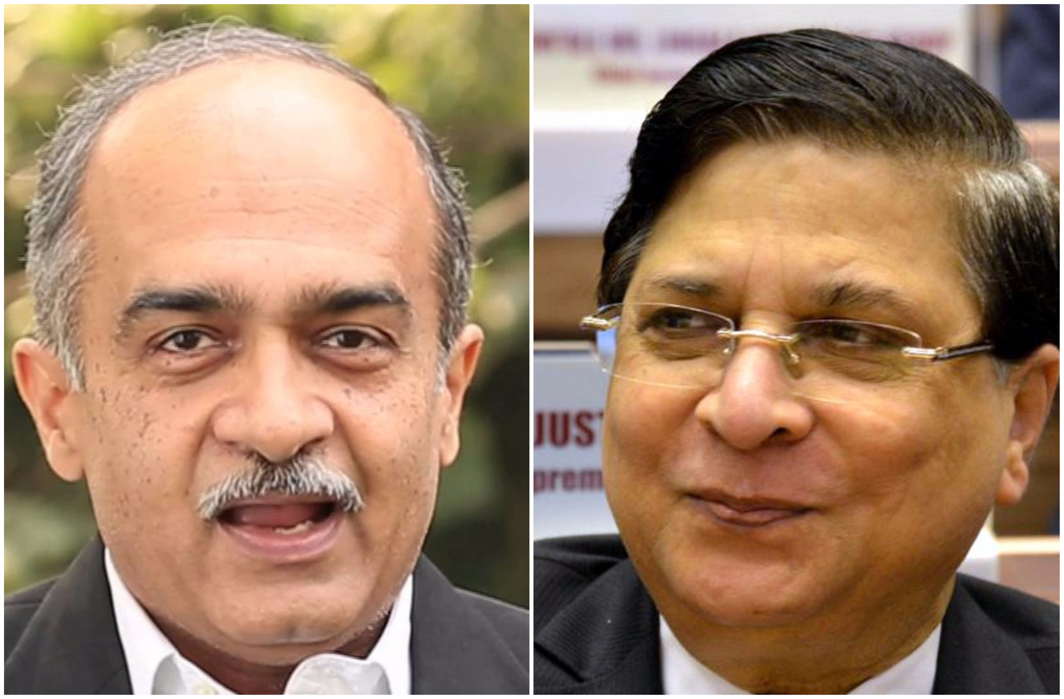 In a rather unpalatable incidence at Supreme Court, veteran lawyer and former Aam Aadmi Party (AAP) leader Prashant Bhushan on Friday lashed out at the Chief Justice of India (CJI) Dipak Mishra. To add more drama to the scene – during the hearing of a plea on bribery charges against a High Court Judge – the senior advocate stormed out of the court-room.

A five-judge bench of the apex court was hearing petitions which alleged a former HC judge and others of conspiring and demanding a huge gratification – in exchange assuring a favorable settlement of a case relating to medical college admissions in the apex court.

Getting into a heated argument with CJI, Bhushan argued that the bench of judges heard people who were not even party to the case – and ignored hearing the senior lawyer, who is one of the petitioners.

As reported by Bar and Bench, Bhushan told the five-judge bench, “You have heard persons who are not even parties to the case for an hour. If Your Lordships want to pass an order without hearing me, then do it.” 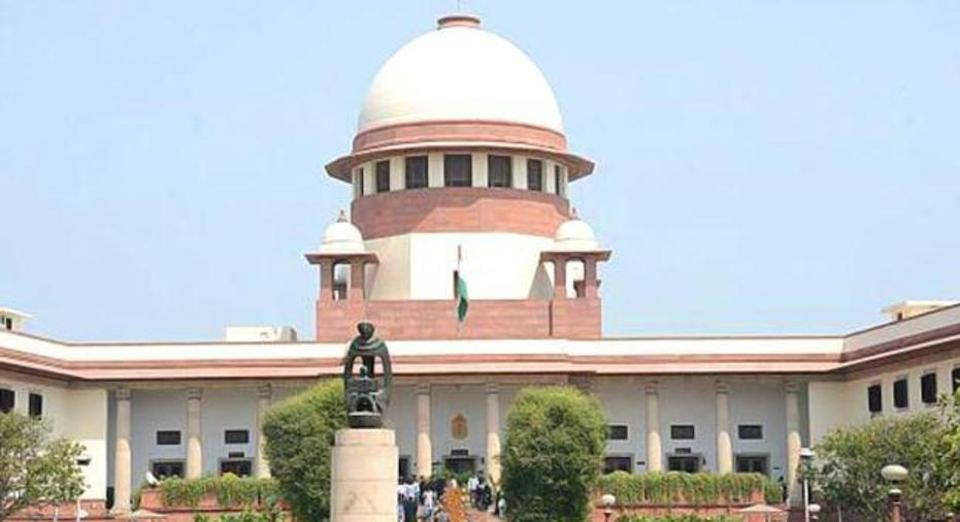 Further hitting out at the top judiciary, enraged Bhushan took to Twitter saying, “Extraordinary proceedings in SC today in the case seeking SIT Investigation in medical college bribery case involving the CJI! CJI presided over a handpicked bench to override yesterday’s order referring this case to top 5 judges. This despite having a direct conflict of interest.”

In another post in the social networking site, Bhushan added, “The court proceedings were extraordinary in that the CJI was asking all kinds of lawyers who were not parties to say things against the order of Court 2, w/o hearing petitioner. He tried to justify his role in the medical college case & speak against ‘impropriety’ of Court 2.”

The plea alleging bribery in the name of Supreme Court was on Thursday referred to a constitution bench of five senior apex court judges. Earlier a two-judge bench of Justices J Chelameswar and S Abdul Nazeer was hearing the plea. Later, they directed that a constitution bench of five SC judges – Justices R K Agrawal, Arun Mishra, Amitava Roy and A M Khanwilkar – to hear the plea.

However, the five-judge bench primarily junked the direction of the two judges, stating that only the Chief Justice – who “is the master of the court” – has the power to decide on which bench will be hearing the case.