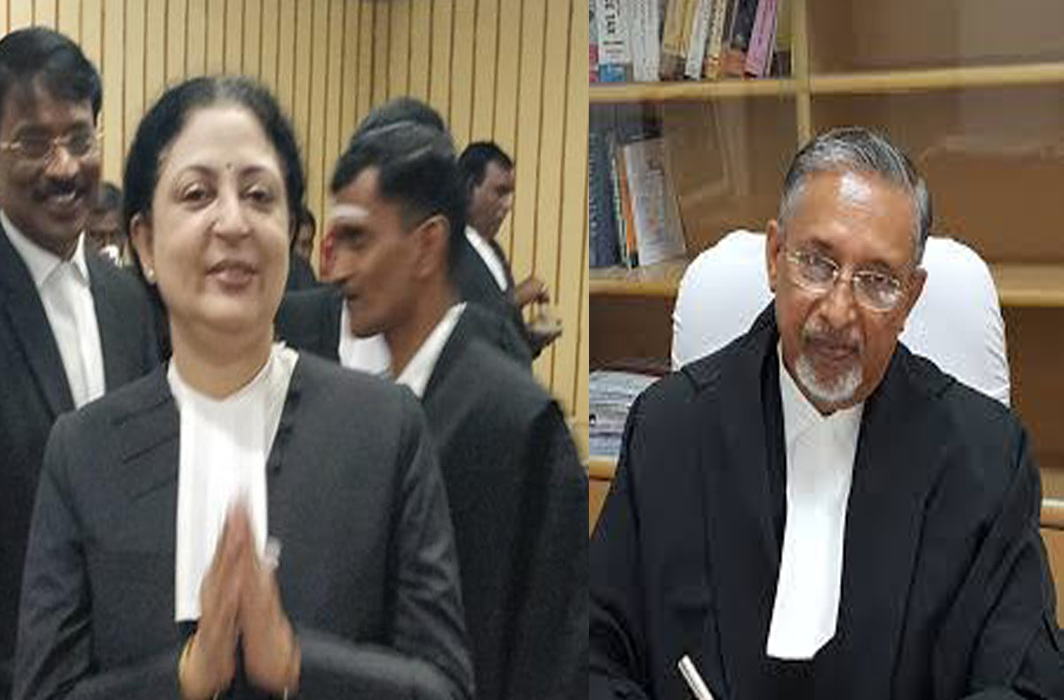 Her resignation has been accepted with effect from September 6, according to a government notification.

She had resigned after the Supreme Court collegium declined her request for reconsideration of transfer to Meghalaya.

Justice Vineet Kothari has been appointed as the Acting Chief Justice of Madras High Court after the President accepted the resignation of Chief Justice VK Tahilramani. https://t.co/WO2ktJOx1q

He will be second in the seniority list after the transfer of Justice Huluvadi G Ramesh to the Madhya Pradesh High Court.

As a lawyer, Kothari had practised tax and other commercial and constitutional laws, arbitration and company law for 20 years.