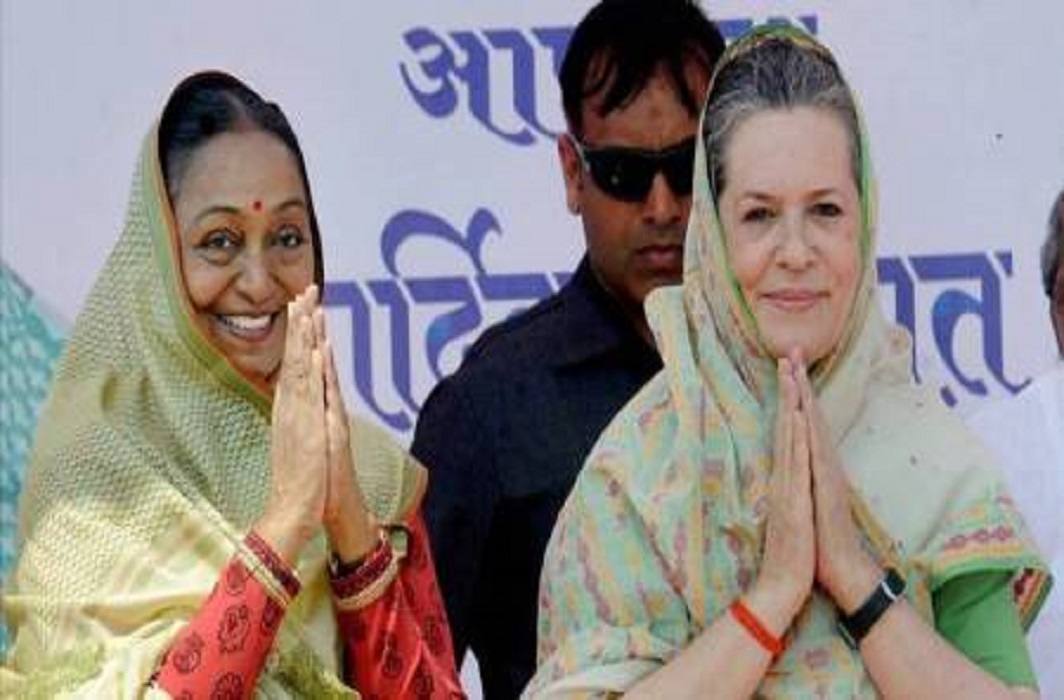 After filing her nomination, Meira Kumar said, “From today our fight for ideology starts.” Earlier on Tuesday, Kumar also said that the presidential poll contest with BJP-led NDA’s candidate Ram Nath Kovind is not a political war but a fight of ideologies.

“Sad caste is a factor in election… Pained by discussion over my caste. Why doesn’t the society rise above these divisions,” she said.

“Prior to this, when elections for this post took place many a time there were candidates from the so-called upper castes. But there was no discussion on their castes. Their qualities, abilities and qualifications were discussed. I don’t remember there being any debate about their castes,” Meira added.

Meanwhile, Information and Broadcasting Minister Venkaiah Naidu countered the statement of ‘battle of ideology’ and said, “There is no ideology in this fight. It is about the post of President which is a Constitutional post.”

Congress Vice President Rahul Gandhi said that Kumar represents the values that bind us as a nation and people. “Proud to have @meira_kumar ji as our candidate,” he tweeted.

Against the ideology of divisiveness she represents the values that bind us as a nation&a ppl.Proud to have @meira_kumar ji as our candidate https://t.co/R7M5udN44y

Kumar will commence her poll campaign from Sabarmati Ashram in Ahmedabad while BJP’s Kovind will visit Srinagar today for seeking support of the MPs and MLAs in his favour.

The presidential election is scheduled for July 17 and the results will be declared on July 20. President Pranab Mukherjee’s term ends on July 24.