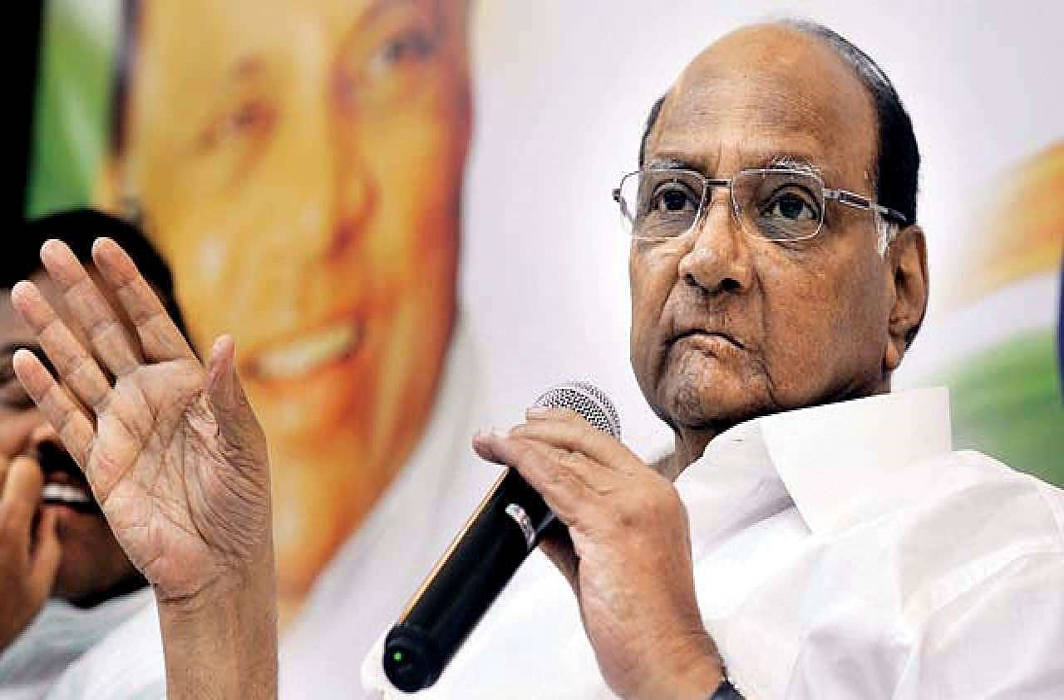 “The nation stands by the families of the martyred jawans. This is not the time for politics. However one must say that Prime Minister with 56 –inch chest has failed to protect the country.”, Pawar said.

“The attack on soldiers is a cause of serious concern. The stretch of the national highway where the attack took place is relatively safe. It appears that the militants have got the information about the moment of the convoy, which is a serious matter.”, Pawar added.

Questions are now being raised on the security lapses during the movement of such a big convoy. The attack on CRPF convoy in Pulwama is the attack on nation. Pawar stated how Naremdra Modi was critical of the then Prime Minister Dr Manmohan Singh, in case of such incidents and boasted of having a 52-inch chest to take on the militants and eliminate them.

“We will not stoop down to the level as Modi did. The present situation is critical. It is important to stand by the families of martyred jawans.”, Pawar said.

Maharashtra Navnirman Sena (MNS) chief Raj Thackeray appealed to Prime Minister to take stern action as it was the right time to give a befitting reply.

“Let us overcome the political differences. Time is rife for befitting reply.” He also said that MNS stood by the families of the jawans in the time of grief. Thackeray has appealed the Prime Minister Narendra Modi to retaliate in the same manner to avenge the attack.