Home Latest india news Prime Minister Modi lashes out at Congress over its stand on Article... 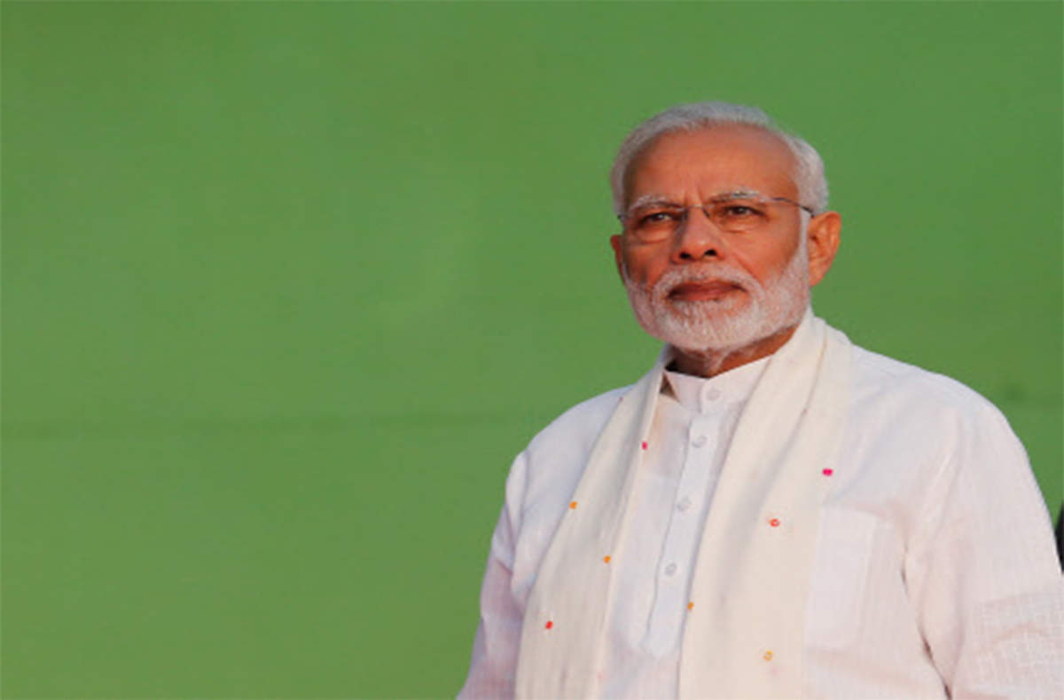 Prime Minister Narendra Modi has accused Congress leaders of spreading rumours in the country and abroad over the scrapping of Article 370. PM Modi was addressing an election rally in Charkhi Dadri in Haryana. He urged the voters to punish the Congress party for this in the upcoming assembly polls. “Some leaders of the Congress have been spreading rumours about this decision in the country and in the world. You can abuse Modi as much as you can and even import abuses from Bangkok, Thailand, Vietnam or from wherever you want. I have no problem if you speak against Modi. But they should stop backstabbing India, which is on the path of progress,” he said, in a barb directed at the Congress. PM Modi emphasised that the whole country stands in solidarity with people of Jammu and Kashmir and Ladakh.

The Prime Minister also said that the flow of river water to Pakistan will be stopped and India has already started working on this.

Lauding Haryana Chief Minister Manoharlal Khattar, PM Modi said the state has seen unprecedented development due to ‘double engine’ of growth. He also thanked people of the state for their overwhelming support to the ‘Beti Bachao, Beti Padhao’ movement.

The last of his four mega public gatherings is scheduled to be held in Jat-dominated Hisar constituency on October 18. Election campaigning in Haryana will conclude on October 19 as the state goes to polls on October 21. The counting of votes will be taken up on 24th October. 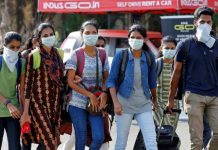