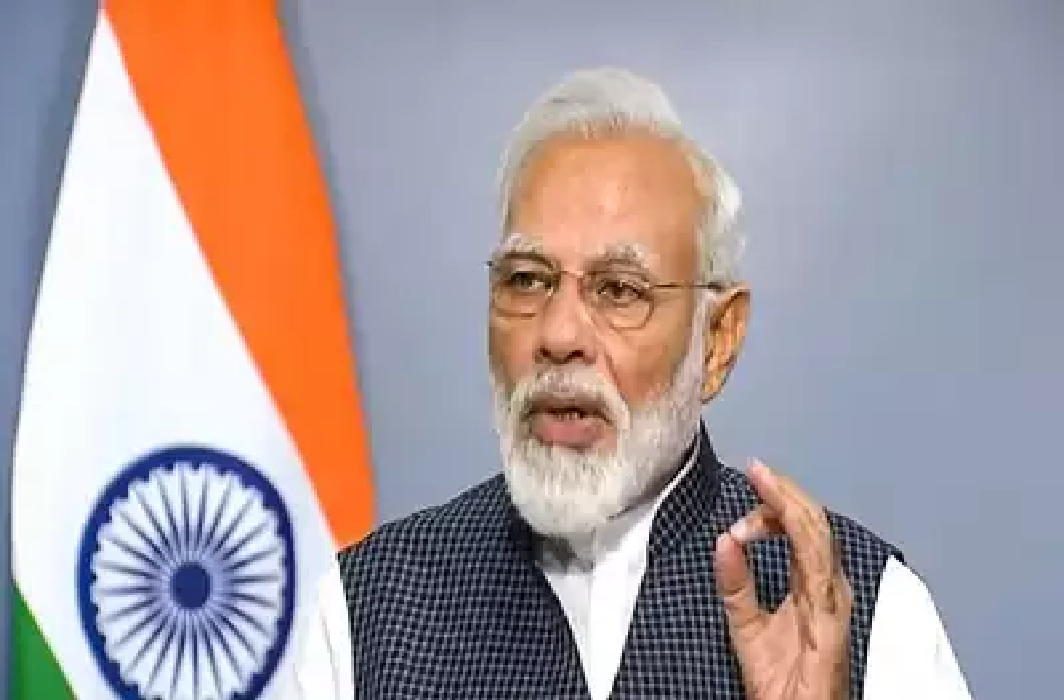 Prime Minister Narendra Modi will receive an award from the Bill and Melinda Gates Foundation for one of his most ambitious projects : ‘Swachh Bharat Abhiyan.’

Bill & Melinda Gates Foundation is a private foundation owned by billionaire philanthropist and Microsoft founder Bill Gates and his wife Melinda Gates. The foundation has decided to confer the prestigious award on PM Modi during his next visit to the United States.

Swachh Bharat Abhiyan was launched on October 2, 2014 on the occasion of Mahatama Gandhi’s 145th birth anniversary, with a motive to eliminate open defecation nationwide in five years.

Union Minister of State in charge of Prime Minister’s Office, Jitendra Singh on Monday made the announcement and said, “Another award, another moment of pride for every Indian as PM Modi’s diligent and innovative initiatives bring laurels from across the world. PM Modi to receive award from the Bill and Melinda Gates Foundation for Swachh Bharat Abhiyan during his visit to US.”

In 2018, the PM received the ‘Champions of The Earth Award’ from United Nations’ Secretary-General Antonio Guterres. “It is an honour for Indians. Indians are committed to saving the environment. Climate and calamity are directly related to culture; if the climate is not the focus of culture, calamity cannot be prevented. When I say ‘Sabka Saath,’ I also include nature in it,” Modi had said.

Earlier this year Bill Gates lauded PM Modi for the mega ‘Ayushman Bharat’ scheme. In May 2018, Gates also came out in support of the Aadhaar scheme saying the Aadhaar technology does not pose any privacy issue.