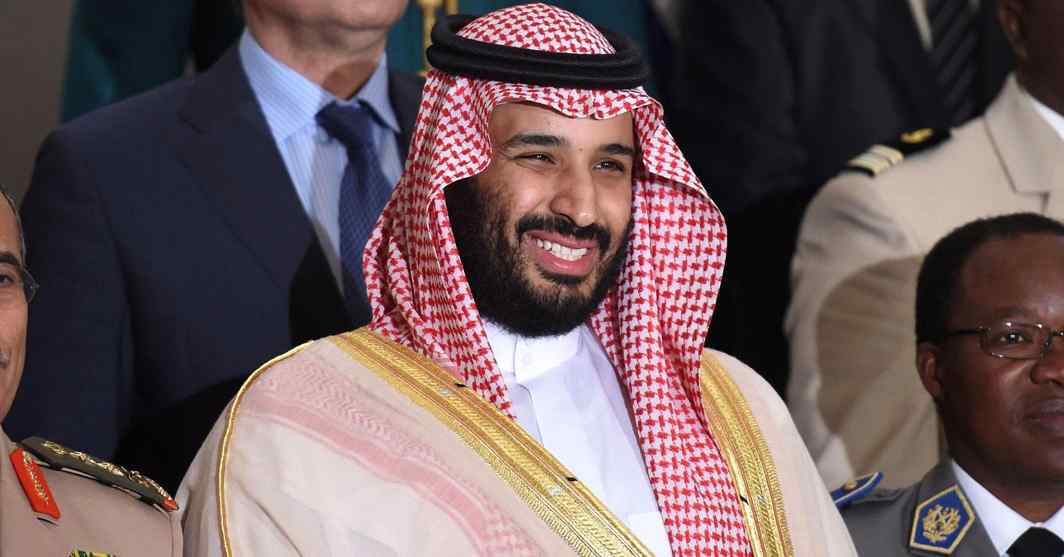 Crushing opposition in the kingdom continues

Tehran based Press TV, quoting multiple unidentified sources and tweets by rights organizations, journalists and others; reports that the arrests come at a time when Salman bin Abdulaziz Al-Saud plans to renounce power in favor of his son, Crown Prince Mohammed.

Two clerics identified as Salman al-Odah and Awad al-Qarni, who had earlier sparked controversies over their opinions about social life in Saudi Arabia, have reportedly been arrested.

Aljazeera, quoting social media postings reports that a prominent Saudi religious leader Sheikh Salman al Ouda (differently spelled due to different dialect in Qatar) has been arrested. But it says that it was not confirmed by Saudi authorities.

Sheikh Ouda, in his last twitter post, had welcomed on Friday suggesting that three month old row between Qatar and four Arab countries led by Saudi Arabia may be resolved.

“May God harmonise between their hearts for the good of their people,” Ouda said on Twitter after a report of a telephone call between Qatari Emir Sheikh Tamim bin Hamad Al Thani and Saudi Crown Prince Mohammed bin Salman to discuss ways to resolve the rift which began in June.

Sheikh Ouda who was imprisoned from 1994-99 for agitating for political change and has 14 million followers on twitter, appears to have been detained over the weekend, Aljazeera suggested.

Saudi human rights group AIQST reported that Sheikh Ouda was arrested on Saturday night for posting a tweet supporting of mediation to settle dispute between Saudi Arabia and Qatar.

Another cleric Sheikh Awad al-Qarni who was also reportedly arrested has been followed by 2.2 million twitter users worldwide.

On Saturday, Riyadh had suspended all communication with Doha after Qatari media allegedly misreported the contents of the first phone call on the crisis between the two Arab states.

On Friday, the Emir of Qatar contacted Saudi Arabia’s Crown Prince Mohammed bin Salman, who is recently elevated to the rank of Crown Prince, by phone to discuss the list of demands issued to Doha by the Saudi led quartet.  The phone call was initiated from Qatari side after US President Donald Trump had recently asked all the Gulf countries to enter into dialogue for resolving the crisis.

Initially it was reported that Sheikh Tamim bin Hamad al-Thani has expressed his willingness to enter into negotiations with the quartet.

However, Saudi state news agency SPA soon broke the news that Riyadh was suspending all dialogue and communication with Doha and accused the Qatar News Agency (QNA) of “distorting facts” while reporting on the phone conversation. Crown Prince Salman was reportedly unhappy because QNA did not clarify as to who initiated the phone call.

There are reports that exiled Saudi opposition activists have called for demonstrations on Friday the 15th September. Most protests are held on Fridays because of large congregation gatherings in Muslim countries.

The Saudi regime is facing criticism over its policies in the region, including imposing war on Yemen, protecting Al-Khalifa regime in Bahrain and discretely supporting IS terrorists in Syria and Iraq.