Born on the island of Corfu with Danish and Greek royal titles, Philip was the longest-serving consort in British history. 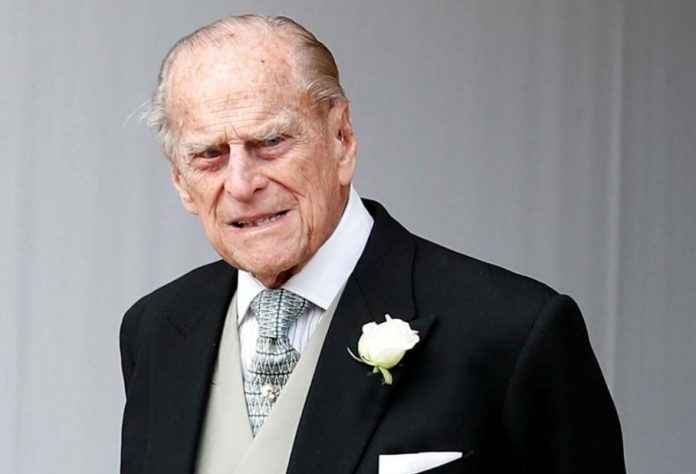 Britain’s Prince Philip, the husband of Queen Elizabeth II and a leading figure in the royal family for almost seven decades, passed away at 99, Buckingham Palace announced on Friday.

With deep sorrow, the palace stated that Her Majesty The Queen announces the death of her beloved husband, His Royal Highness The Prince Philip, Duke of Edinburgh. His Royal Highness passed away peacefully this morning at Windsor Castle. Further announcements will be made in due course. The Royal Family join with people around the world in mourning his loss, the statement further read.

Prince Philip, as officially known as The Duke of Edinburgh, had been by Queen Elizabeth II throughout her 69-year reign, the longest in British history. During the course of time, he was well-reputed for being a tough, no-nonsense attitude and a propensity for occasional gaffes.

The BBC television, while announcing his demise played the national anthem over his picture, dressed in military dress uniform.

Philip was keeping unwell over the past few months. He was admitted to the private King Edward VII’s hospital on February 16 after he felt unwell and was given treatment for an unspecified illness. Later, he was transferred briefly to a specialist cardiac centre at another London hospital, where he underwent a successful procedure for a pre-existing heart condition.

The Duke of Edinburgh retired from his public duties in 2017 at the age of 96. His death came a couple of months before his 100th birthday in June, which typically be marked as an event in Britain calendar with a congratulatory message from the queen.

Read Also: We like our Romeos too, says TMC leader Mahua Moitra hitting back at UP CM Yogi Adityanath

Born on the island of Corfu with Danish and Greek royal titles, Philip was the longest-serving consort in British history. He had reached the rank of commander in the British navy by the time Princess  Elizabeth ascended to the throne in 1952.

Philip was formally introduced to princess Elizabeth in July 1939 and married in Westminster Abbey in London in 1947. He eventually shelved his personal ambitions to support his wife in the role.