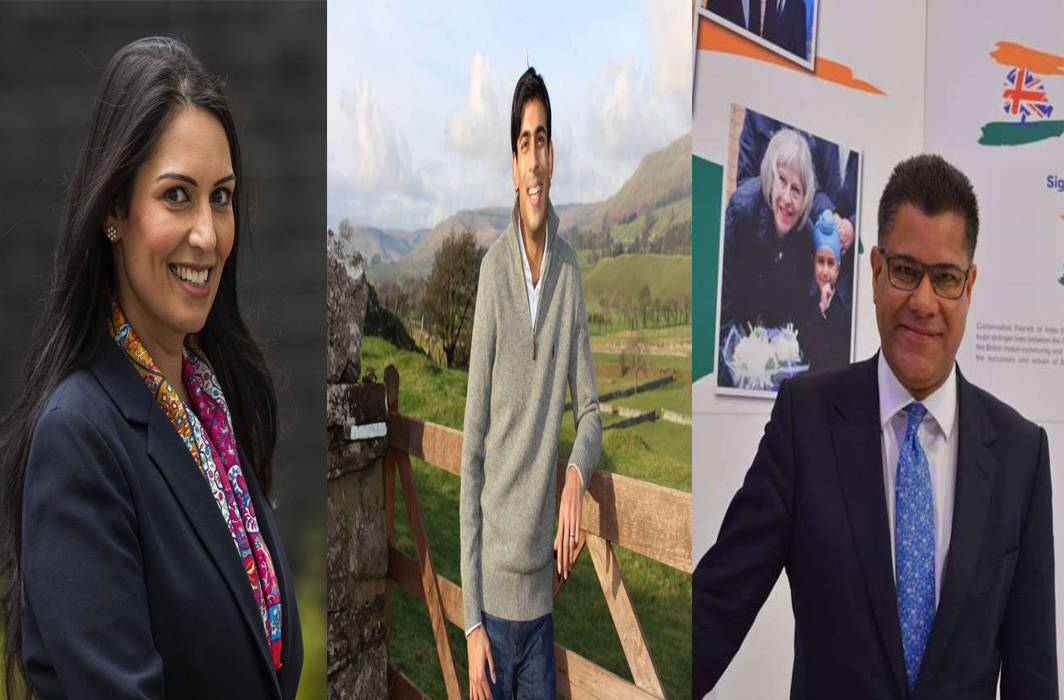 Prime Minister Boris Johnson on Wednesday also promoted Rishi Sunak, a junior minister and son-in-law of Infosys founder N R Narayana Murthy, to the role of chief secretary to the Treasury and Junior minister Alok Sharma to the rank of a cabinet minister with the portfolio of international development.

The 47-year-old, Ms. Patel was first elected as a Conservative MP for Witham in Essex in 2010 and gained prominence in the then David Cameron led Tory government as his Indian Diaspora Champion.

She went on to be appointed to junior ministerial posts, Treasury minister in 2014 and then Employment Minister after the 2015 General Election, before Theresa May promoted her to Secretary of State in the Department for International Development (DfID) in 2016 until she was forced to resign the post in 2017.

“It is important that the Cabinet should represent modern Britain as well as a modern Conservative Party,” Priti Patel, the most vocal critics of Theresa May’s Brexit strategy, said just hours before her appointment was announced.

She is a prominent guest at all major Indian diaspora event in the UK, who is an avid supporter of Prime Minister Narendra Modi in the UK.

Rishi Sunak, 39, a Hampshire-born, has been an MP for Richmond, Yorkshire, since 2015. He was a junior minister in the department of local government, now elevated to the post of the chief secretary to the Treasury.

Alok Sharma, 51, as the international development secretary will be responsible for an overseas British aid in a department committed to spending 0.7% of the UK’s national income as international aid each year. Britain has long stopped traditional aid to India, but funds some programmes in selected states.

When Johnson was the foreign secretary in the May government, Sharma had the junior role of parliamentary under secretary of state in the Foreign Office with responsibility for the Asia-Pacific region. He often responded on the government’s behalf in parliament on Indian issues.

The appointments of Patel, Sharma and Sunak mean it will be the first time the UK prime minister’s cabinet table will have three ministers from the 1.5 million-strong Indian community.

Johnson is in for a new-look government by excluding several leading lights in May’s team. He brought in new faces to prepare for United Kingdom leaving the European Union in 99 days time on October 31. However, it remains a Conservative government.