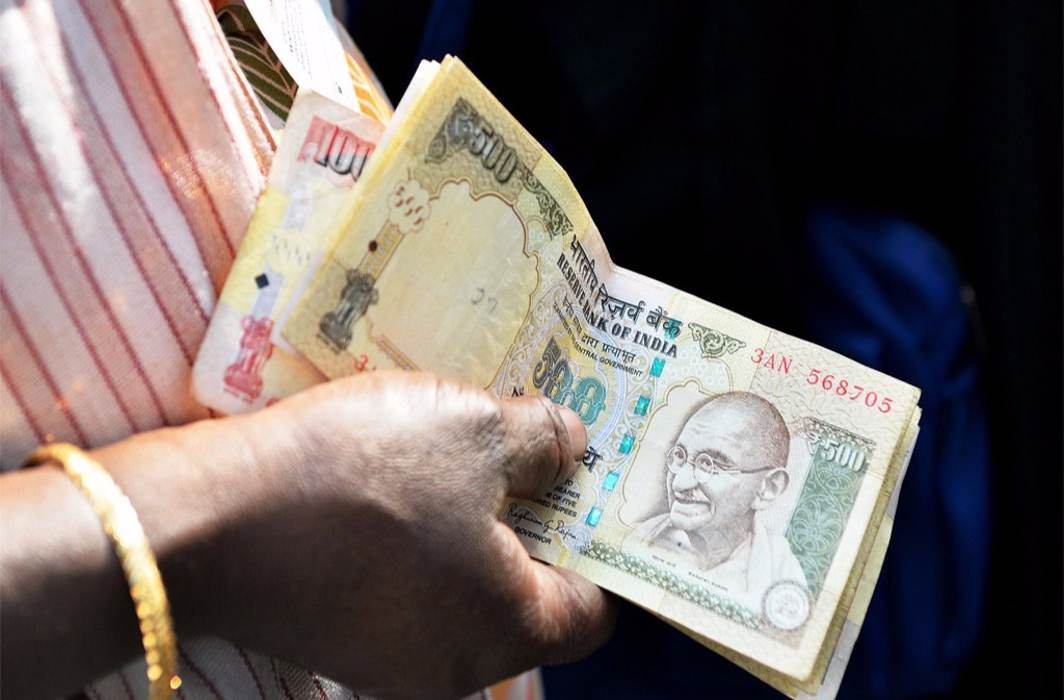 The Thane Police’s Anti-Exttortion Cell (AEC) on Thursday arrested a private detective and his wife for allegedly accepting an ‘extortion-money’ worth Rs 1 crore. According to the police, the couple allegedly threatened to defame controversial IAS officer Radheshyam Mopalwar – using recordings of his phone calls – and demanded Rs 7 crore instead.

Earlier in August this year, Mopalwar was removed as the vice-chairman and managing director of Maharashtra State Road Development Corporation (MSRDC), by Chief Minister Devendra Fadnavis. The Maharashtra CM’s action against the IAS officer came following a row over audio clips – in which he was purportedly heard fixing a deal for a plot.

The police on Friday said that private investigator Satish Mangle and his wife Shraddha demanded the ransom from the IAS officer – to keep recordings against him out of public knowledge. The couple further promised to pull back their allegations of corruption against Mopalwar, in exchange of the money.

Singh further stated that the Mangle couple – along with their friend Anil Vedmehta – contacted Mopalwar through a common link – Kling Mishra. The accused asked the IAS officer to come to Kharegaon toll plaza on the Nashik highway on October 23.

Mopalwar recorded the call demanding extortion money – to use it as an evidence – to file a complaint to the police.

“Initially, they had demanded ₹10 crore, but later settled for ₹7 crore. Mr. Mangle had threatened Mr. Mopalwar and his daughter of consequences if he did not pay up,” said Singh.

According to the police, after receiving a complaint from Mopalwar – along with the conversation between the detective couple and the IAS officer – a case was registered by the Thane Police AEC against Mangle and his wife.

The police then laid a trap to catch the couple red-handed during a scheduled meeting at Nagle’s residence.

An official of the police department said, “A policemen in plainclothes was sent to Mr. Mangle’s house to give ₹1 crore as an installment. The AEC sleuths arrested Mr. Mangle and his wife while accepting the cash. As of now, we have arrested two accused in this case. We’ve launched a search operation to nab two aides.”

Reportedly, Mangle came in touch with Mopalwar when latter sought his help regarding a divorce related issue.