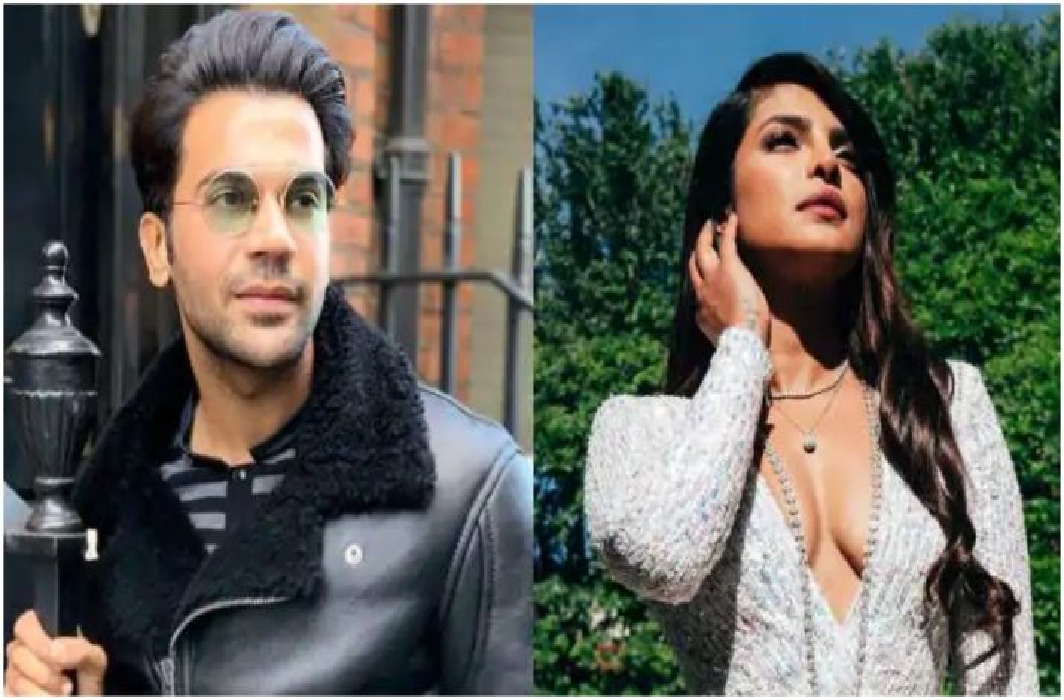 The audience will see actress Priyanka Chopra alongside actor Rajkumar Rao for the first time on Netflix’s upcoming film ‘The White Tiger.’

Talking about the project, Chopra said, ‘I’m so excited to work with Ramin Bahrani and Netflix to bring Aravind Adiga’s poignant story to cinematic life. When I read the book, I was fascinated with the perspective of the narrative. The story’s portrayal of raw ambition and the extent one will go to achieve one’s goals is riveting. I look forward to filming this in India this fall, and also working along with Rajkummar Rao for the first time and the wonderful cast Ramin is putting together.’

This film will be helmed by Ramin Bahrani who recently directed Michael B. Jordan and Michael Shannon in HBO’s Fahrenheit 451. ‘I have wanted to make a film of Aravind Adiga’s brilliant novel ‘The White Tiger’ for over a decade. I am grateful to have the opportunity to work with Mukul Deora, Netflix and such an incredible cast on this project,’ said Bahrani.

Rajkummar Rao shared his excitement as well and said, “It’s an exciting time for actors today and I’m thrilled to be a part of such a world-class project. I’ve been an admirer of Ramin’s work and am excited to see The White Tiger come to life with Netflix!”

‘The White Tiger’ follows the extraordinary journey of a self-made man who goes on from selling tea to becoming one of the best entrepreneurs in town. The shooting will begin in India next month and will be co-produced by Priyanka Chopra and Mukul Deora.