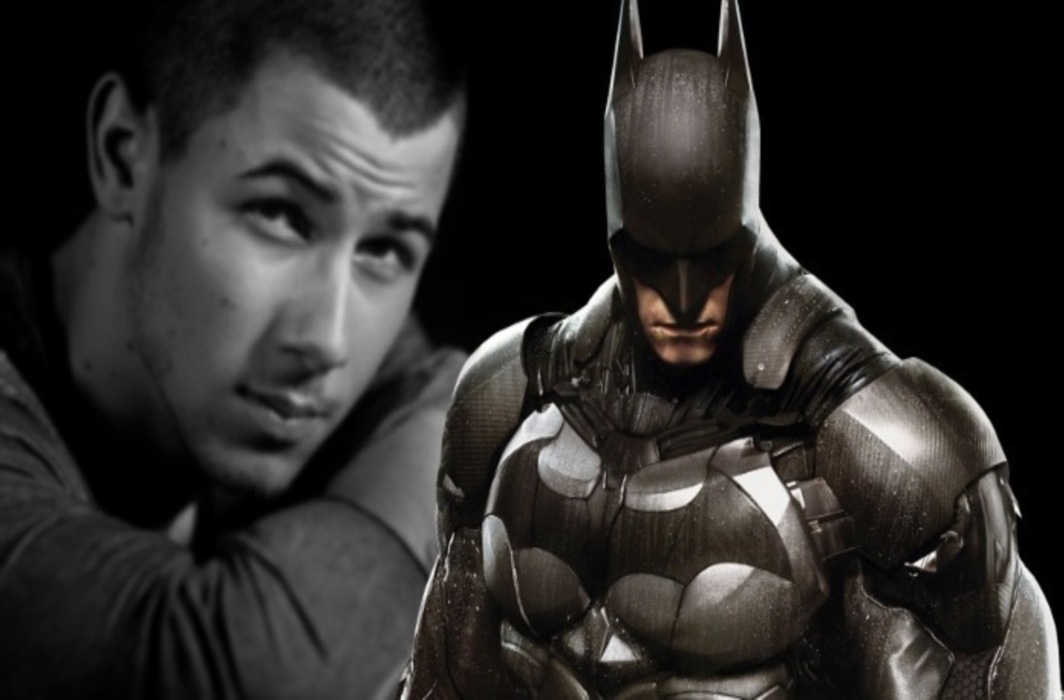 Ben Affleck has officially made an exit from Matt Reeves’s The Batman as the story will now focus on a younger Bruce Wayne. While the film’s casting is still underway, singer- actor Nick Jonas has offered to play Batman in the DC Extended Universe (DCEU) film.
Affleck on Thursday broke his silence regarding his future as the Dark Knight in a tweet, after months of speculation.
Deadline broke the news that Warner Bros had slated the upcoming Batman movie for a July 2021 release, without Affleck. The actor tweeted his best wishes to director Matt Reeves, who is currently meeting with stars who could potentially play the role.


Excited for #TheBatman in Summer 2021 and to see @MattReevesLA vision come to life. https://t.co/GNgyJroMIO

In an Instagram post by Hypebeast, the publication asked, “@benaffleck will be hanging up his role as Batman. The upcoming Matt Reeves-directed ‘The Batman’ focuses on a younger Bruce Wayne, and will reportedly be casting a new member for the role. It’s slated for a June 25, 2021 release.

Who do you think should play The Dark Knight?” 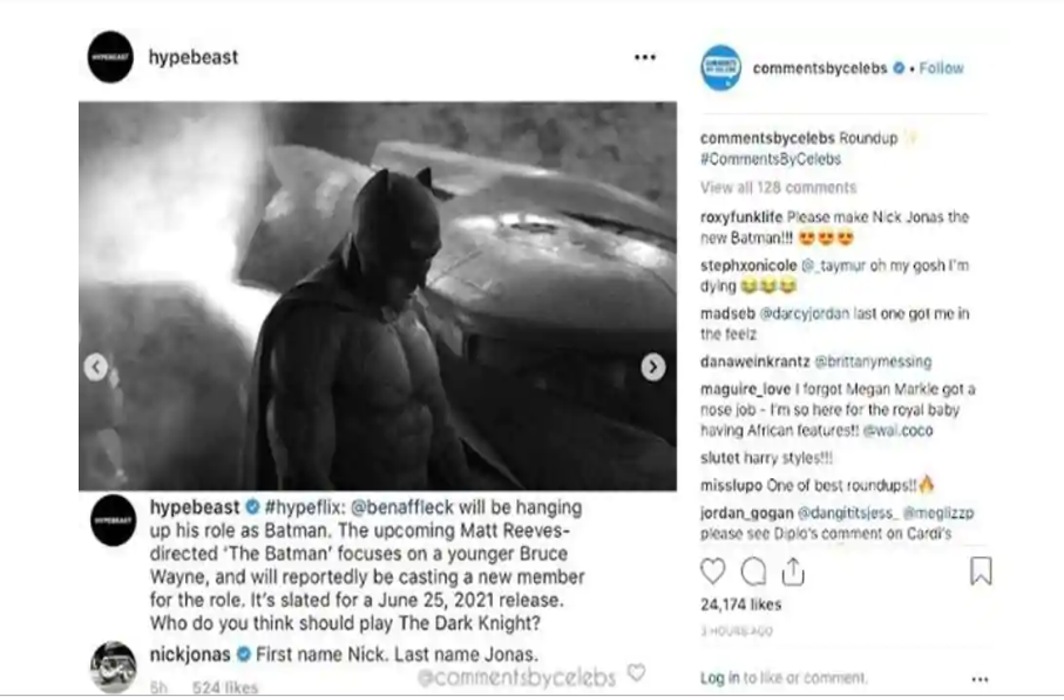 Affleck has played Batman in four films – Batman v Superman: Dawn of Justice, Suicide Squad and Justice League. Each of those films received poor critical reactions, although his performance was praised.

Earlier, Ben Affleck was supposed to write, direct and star in The Batman. He first pulled out of directing duties and rumours about him getting replaced as Batman started doing the rounds.

The DCEU recently delivered its most successful film, Jason Momoa’s Aquaman, which became the first film in the series to make more than $1 billion at the worldwide box office.

Jonas has been making inroads into acting with a supporting role in Scream Queens and a cameo appearance in Jumanji: Welcome to the Jungle. There is no word yet on whom Reeves is considering for the part.

Nick Jonas will also appear in 2019’s Chaos Walking. The singer is also one of the key voice actors for the upcoming animated film UglyDolls. Nick is also set to appear in Roland Emmerich’s film Midway.