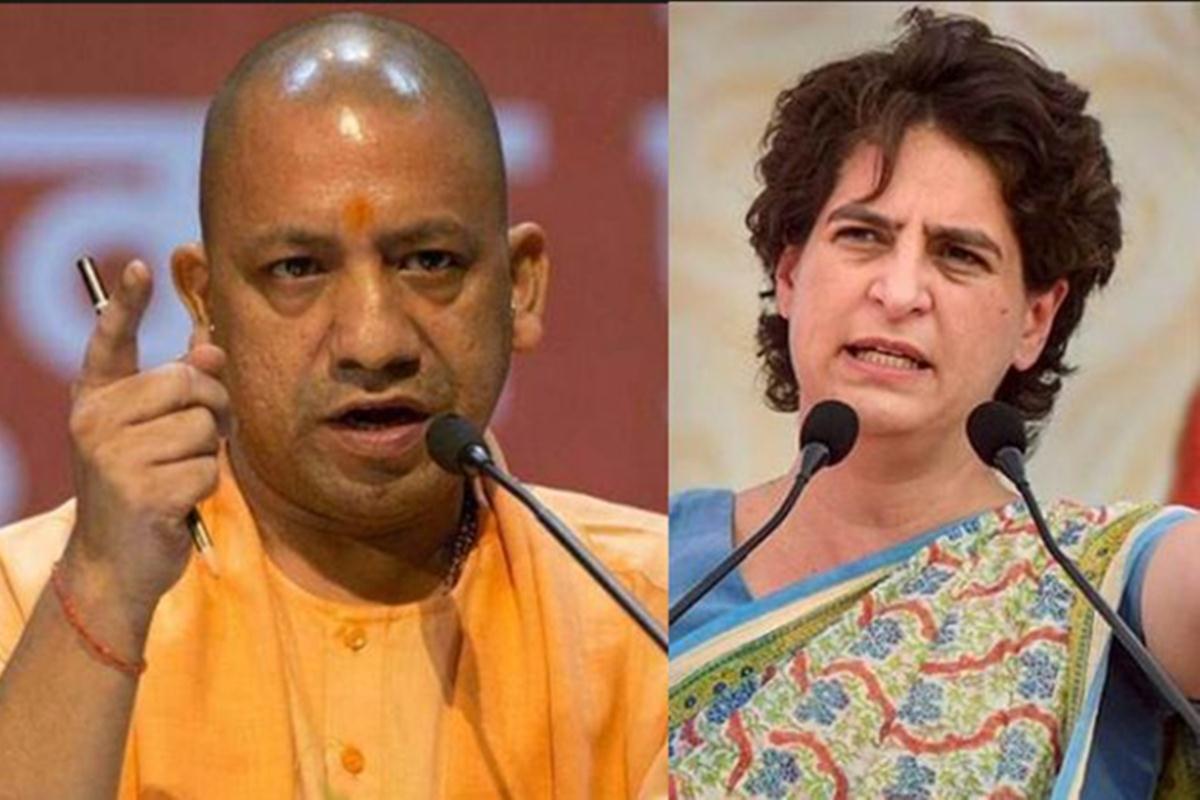 The government asked Priyanka to provide it with a list of buses along with the names of their drivers and conductors. The buses were to be handed over at state capital Lucknow by 10 AM on Tuesday. But Priyanka Gandhi’s office objected to this move, calling it “totally influenced by politics” as it raised questions over sending empty buses from the state’s borders, where they were presently stationed, to Lucknow for a formal handover.

Priyanka had on May 16 in a video message on Twitter said that she sought permission from CM Yogi Adityanath to run 1,000 buses at her party’s expense to ferry stranded migrants back home. Priyanka had posted her appeal on Twitter after scores of migrants were killed in road mishaps while on their way home. The UP government had then said no worker would be allowed to walk, cycle or take trucks to get home. This led to a pile-up pf workers at the state’s border.

Lakhs of migrant workers are stranded in Delhi and different cities due to the coronavirus-forced lockdown that was announced on March 24 night and extended four times since then. Majority of migrants are from Uttar Pradesh and Bihar. Although the government is running special trains, the numbers of migrants are huge and still lakhs remain stranded, snowballing into a major political row.