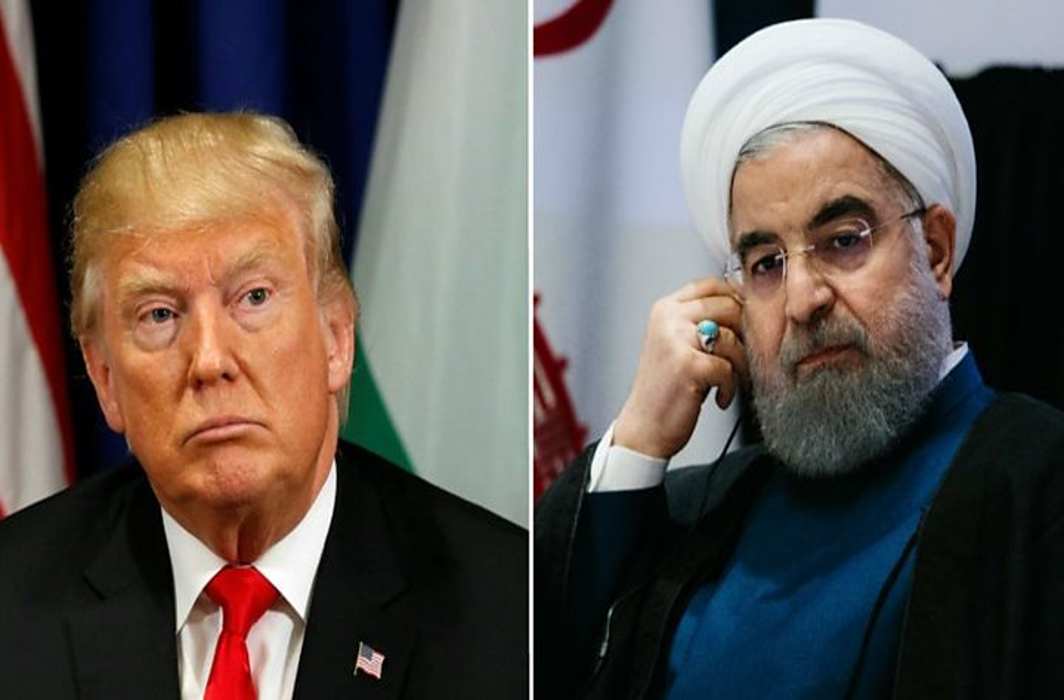 In a rare development in Iran, Tehran and several other cities have witnessed anti and pro government protests during last three days. Thousands of government supporters marched across Iran on Saturday in response to the two- days of protests.

Both sides marked the biggest unrest held in 2009 after re-election of Mehmood Ahmedinejad for the second term.

According to the reports, IRIB TV showed large crowds of black-clad supporters in Tehran, Mashhad and several other cities to mark the anniversary of the end of “the sedition” —in 2009. 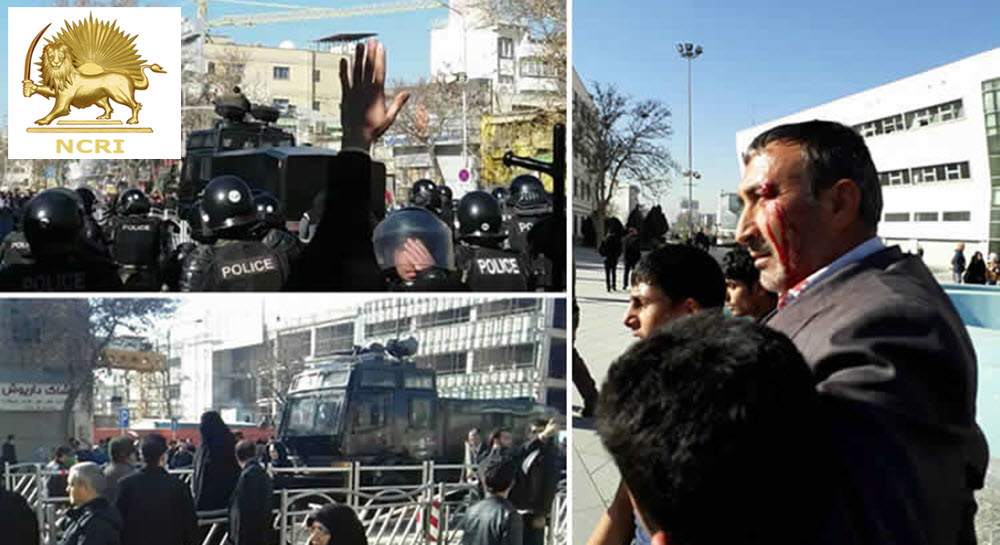 Reports speak of a coincidence that the pre-planned rallies came just after anti Hassan Rouhani government protests against rising costs and unemployment under the present government. But there are indications that both sides brought their acts together to express their opinion on this occasion.

Tehran and Mashhad occasionally figure with opposition activities, openly criticising the clerics for their hardships. They criticise their government for spending resources on spreading its influence in the region.

Iran played important role in fight against Daesh and other terror groups. US, Saudi Arabia and Israel have been alleging Iran for spreading its influence in the region and supporting Yemen’s Houthi militants against Saudi led coalition and also opposition forces in Bahrain.

Meanwhile, US President Donald Trump has urged Iran to respect the rights of Iranians protesting on the streets over the past two days and warned that “the world is watching”.

Many reports of peaceful protests by Iranian citizens fed up with regime’s corruption & its squandering of the nation’s wealth to fund terrorism abroad. Iranian govt should respect their people’s rights, including right to express themselves. The world is watching! #IranProtests

According to CNN, anti-government protests have been documented in Tehran, Kermanshah, Arak, Qazvin, Khorramshahar, Karaj and Sabsevar on Thursday and . The protests were initially aimed against high prices which were quickly turned against the Islamic regime as a whole.