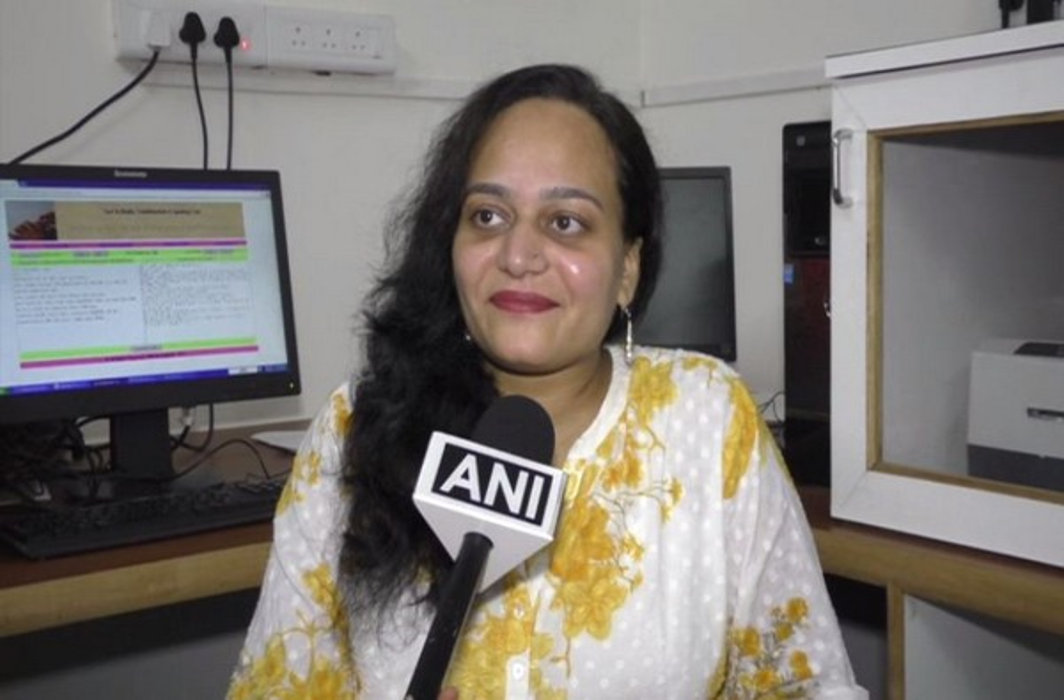 Gujarat: Dr. Nikisha Jariwala,a professor from Surat developed a model which will translate Hindi, English&Gujarati text into braille,a writing system used by visually impaired people.A student says,"earlier,our teachers read out newspapers for us. Now,we'll be able to read them" pic.twitter.com/EKnDhiFOKn

Dr Jariwala said that she worked day and night to develop the model.

“This model invention is going to be like a boon for the visually impaired,” she said.

The professor said that she made this model while doing her PhD on “Design and development of the model to transliterate digitized multilingual text into Braille and speech – an aid for visually impaired people.”

“It took me four and a half year to complete my PhD. I also learned Braille. There are numerous digital documents on the internet, which these students cannot read but now they will be able to gain knowledge through them as well,” she said.

Dr Jariwala’s model has received acclamation from students, who affirm that the invention will be very helpful to them.

“Earlier, our teachers used to read out newspapers for us. Now, we will be able to read them after the invention of this model,” a student Zeel Rathod said.