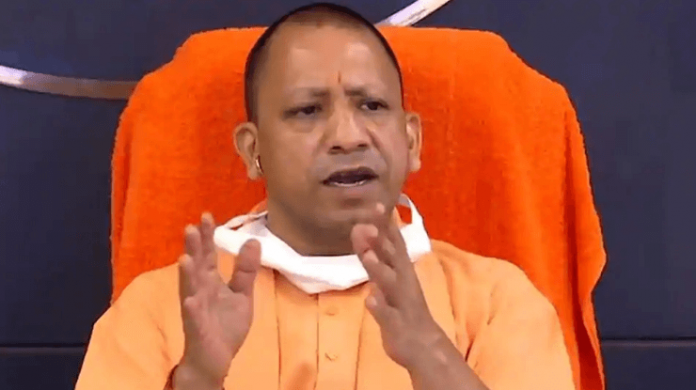 The Uttar Pradesh government’s decision to institute a Special Security Force that can search and arrest without warrant or without a magistrate’s orders has been met with widespread criticism and shock. On Sunday, the UP government said it will constitute the SSF as per Allahabad High Court orders, which had expressed displeasure over security at civil courts in December 2019.

In December last, the Allahabad HC had pulled up the Uttar Pradesh government over a shootout at a Bijnor courtroom. Similarly, incidents of shootings in courtrooms have been reported in other parts of the state too.

Announcing the decision to set up the SSF as CM Yogi Adityanath’s dream project, Additional Chief Secretary (Home) Awanish Awasthi said the UP Director General of Police has been asked for a roadmap. In all, there will be 9,919 personnel in the force, he said.

Awasthi said five battalions of the Uttar Pradesh Special Security Force (UPSSF) will be constituted in the first phase and it will be headed by an ADG-ranked officer. In a statement later, he said the force will provide security to the HC, district courts, administrative offices and buildings, metro rail, airports, banks, financial institutions, educational institutions and industrial units.

In a series of late-night posts, the UP government Twitter handle quoted Awasthi as saying that eight UPSSF battalions will be constituted initially at a cost of  Rs 1,747.06 crore. The initial infrastructure for the force would come from the Provincial Armed Constabulary.

The statement’s revealing that the UPSSF will have powers to search without a warrant and their power to arrest any person without the orders of a magistrate have led to uproar and disquiet on social media.