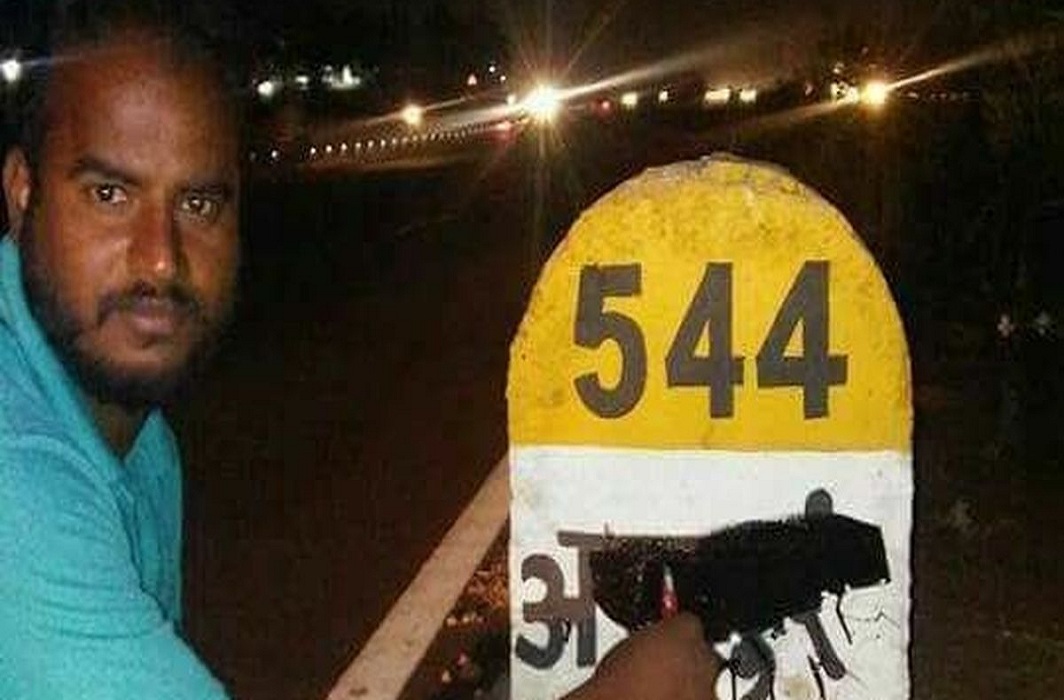 The “three-language formula” proposed to be revived in the draft New Education Policy 2019 submitted to Narendra Modi government yesterday has got people from Tamil Nadu up in arms against what they see as a move aimed at imposing Hindi.

Protests with #StopHindiImposition flooded Twitter and politicians from Tamil Nadu, where the subject has long been a highly emotive issue, took the lead to slam the Hindi-focused recommendations by an expert panel led by Krishnaswamy Kasturirangan, a former chief of the Indian Space Research Organisation (ISRO).

The draft National Education Policy 2019, says the “three language formula” followed in a section of schools since 1968 should be continued. It says“children will now be immersed in three languages early on, starting from the Foundational Stage onwards.”

This has been seen by many as an effort to make Hindi mandatory till Class 8.

Twitter users inundated the social network with messages against the move, making #StopHindiImposition and #TNAgainstHindiImposition the top trends on platform. By 5 pm today, there were about 1 lakh tweets under the two hashtags, NDTV reported.

Tamil Nadu’s school education minister said that the new policy will be shunned by the state. “Tamil Nadu will follow only two-language policy. Only Tamil and English will bravely march in Tamil Nadu,” said KA Sengottaiyan, whose AIADMK party is an ally of the BJP which rules at the centre.

“We will oppose Hindi imposition. We are not against any language,” DMK parliamentarian Kanimozhi said. MDMK leader Vaiko warned of a “language war”.

“They (central government) are playing with the fire. Imposing Hindi in Tamil Nadu is like throwing fire in a sulphur godown. If they insist on learning Hindi again, the students, youths will stop it at any cost. Anti-Hindi agitation in 1965 is a clear example,” Siva told the reporters at Trichy airport on Saturday, according to media reports.

“The ember of anti-Hindi protests carried out by DMK is still alive in Tamil Nadu. While the central government which indirectly tried to impose Hindi, is now directly doing it, DMK will also oppose it from all sides,” he said.

Actor-turned-politician Kamal Hassan said, “I’ve acted in Hindi movies… (but) no one should impose anything on anybody. After all, it’s up to the individual to learn any language of their choice.”

Tamil Nadu has long opposed any moves to give Hindi greater prominence than other Indian languages. Even in pre-Independence era, the region saw anti-Hindi protests in 1937 that went on till 1940. In 1965, the issue flared once again, triggering riots that killed as many as 70 people. The incident led to an assurance by the then Prime Minister Jawaharlal Nehru that Hindi will not be imposed on non-Hindi speaking states till they want and English would continue as a link language.

The draft of the new policy, which is accused of tinkering with that promise, was handed over to the Union Minister Ramesh PokhriyalNishank, who took charge of the Union Education Ministry on Friday.

The current National Education Policy was framed in 1986 and revised in 1992. A new education policy was part of the BJP’s manifesto ahead of the 2014 general election.