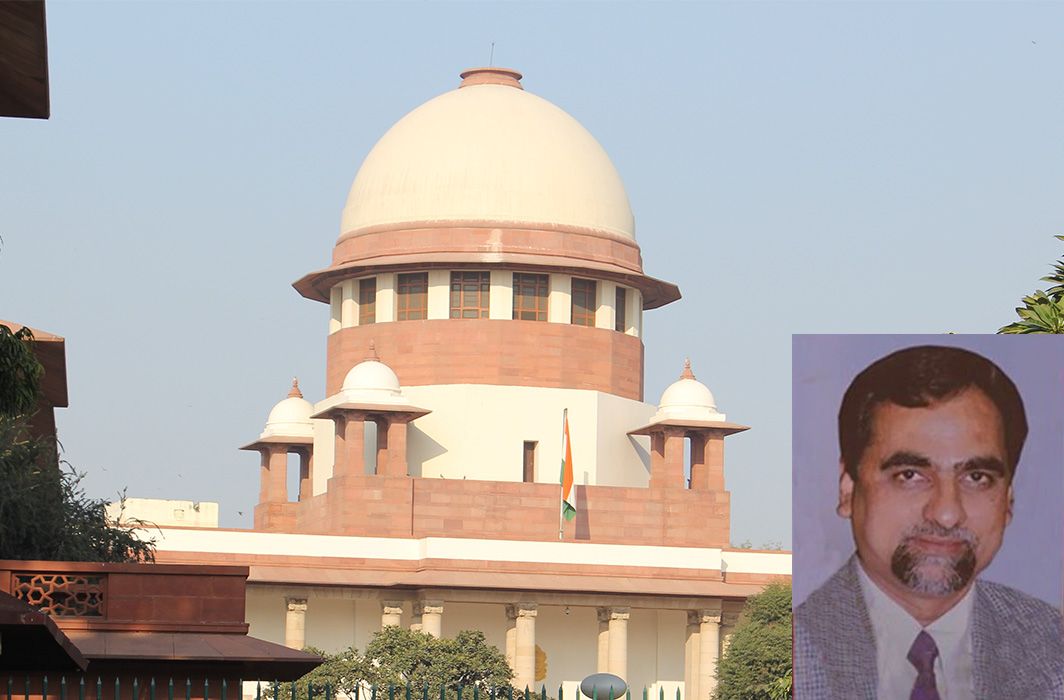 The Supreme Court on Tuesday, January 16, directed the Maharashtra government to share all documents, including those marked ‘secret’, linked to the death of CBI judge BH Loya with the public interest litigation (PIL) petitioners.

“It is a matter which they [petitioners] should know everything,” Justice Arun Mishra, heading the Bench with Justice Mohan M. Shantanagoudar, orally observed in a crowded courtroom.

Judge Loya was hearing the Sohrabuddin Sheikh police encounter case when he passed away. The case assumed political significance because one of the accused is BJP president Amit Shah.

The Supreme Court bench of Justices Arun Mishra and Mohan M Shantanagoudar was on Tuesday (January 16) given the investigation report on the unusual death of CBI Judge BH Loya by the Maharashtra government in a sealed envelope. When the bench asked for documents from the other side that was also given in a sealed envelope.

The government’s documents came with the rider that ‘secret’ portions of the documents cannot be disclosed to the petitioner.

The hearing of the case has been postponed for a week, though no particular date has been set.

On the issue of the report given by the Maharashtra government it has been said that of all the documents only the inappropriate ones have been given. It has also been said that the confidential papers should not be made public.

The court asked senior advocate Harish Salve, appearing on behalf of the Government of Maharashtra, “what is in this report that it cannot be given to the petitioner?” Salve said that after the court reads the reports the confidential data should be separated from the rest and not given to the petitioner. The rest can be given.

The court observed that the sensitive portions can be marked and also be given to the petitioner.

Incidentally, Loya’s 21-year-old son Anuj had recently held a press conference and said that there was nothing unusual about his father’s death and that it was “of natural causes.”

Asked about the doubts raised by his family members about the inconsistencies in what they had been told about Loya’s death, Anuj had said, “They had some suspicions because of emotional turmoil at that period. So right now even they are clear with it and even they don’t have any issues.”

Judge Loya’s sister and Anuj’s aunt Anuradha Biyani, however, when asked whether she agreed with Anuj’s characterisation of her views, told an NDTV reporter: “I have nothing to say.” She had earlier told The Caravan that her brother had told her that Justice Mohit Shah had offered him a bribe of Rs 100 crore to give a favourable verdict in the Sohrabuddin case.

Anuj’s uncle and Judge Loya’s brother Shrinivas Loya was also reported as saying that he wanted an inquiry into the matter and that 21-year-old Anuj Loya was likely “under pressure” to make those claims.

The case is also important for it was in focus when the four senior judges of the top court held a press conference slamming Chief Justice Dipak Misra for his allegedly “arbitrary” rosters, selectively assigning cases to benches with junior judges.