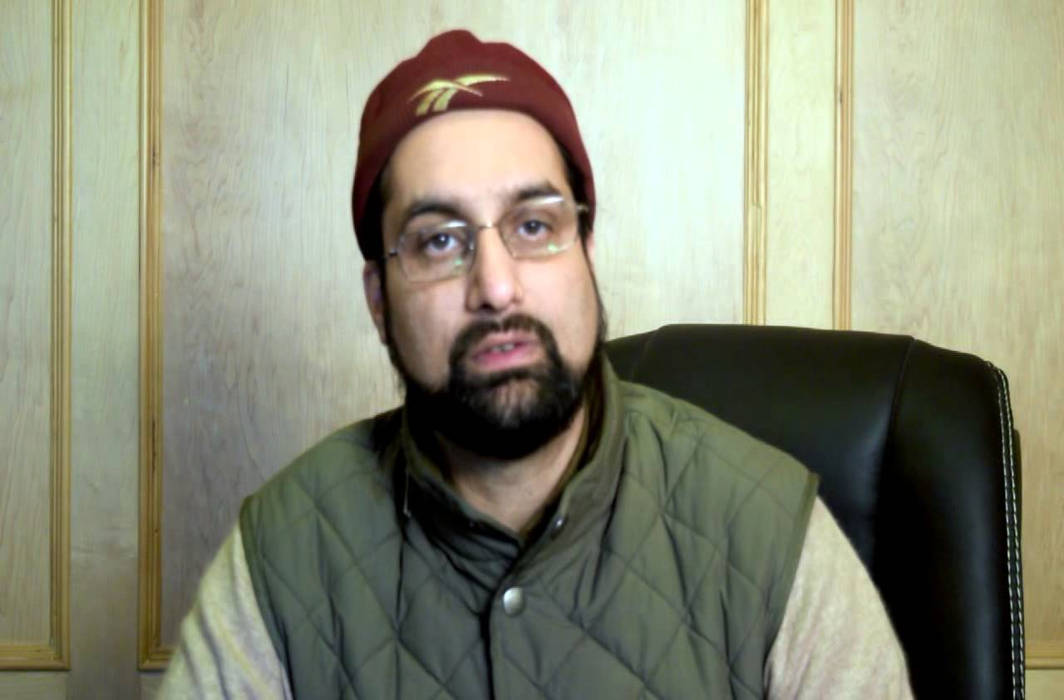 Security cover of 18 separatist leaders and 155 J&K politicians have been withdrawn after the deadly Pulwama attack on February 14, in which 40 CRPF soldiers lost their lives.

An order issued by the J&K administration late on Wednesday said security cover of separatists and some mainstream politicians was also being withdrawn apart from those that were initially withdrawn on February 18.

The decision to cut down heavily on separatist leaders’ cover was taken in the aftermath of Pulwama attack when an explosive-packed SUV rammed into a bus of CRPF convoy on the Jammu-Srinagar highway killing 40 paramilitary troopers on the spot in the worst-ever terror attack in the state since militancy struck there in 1989.