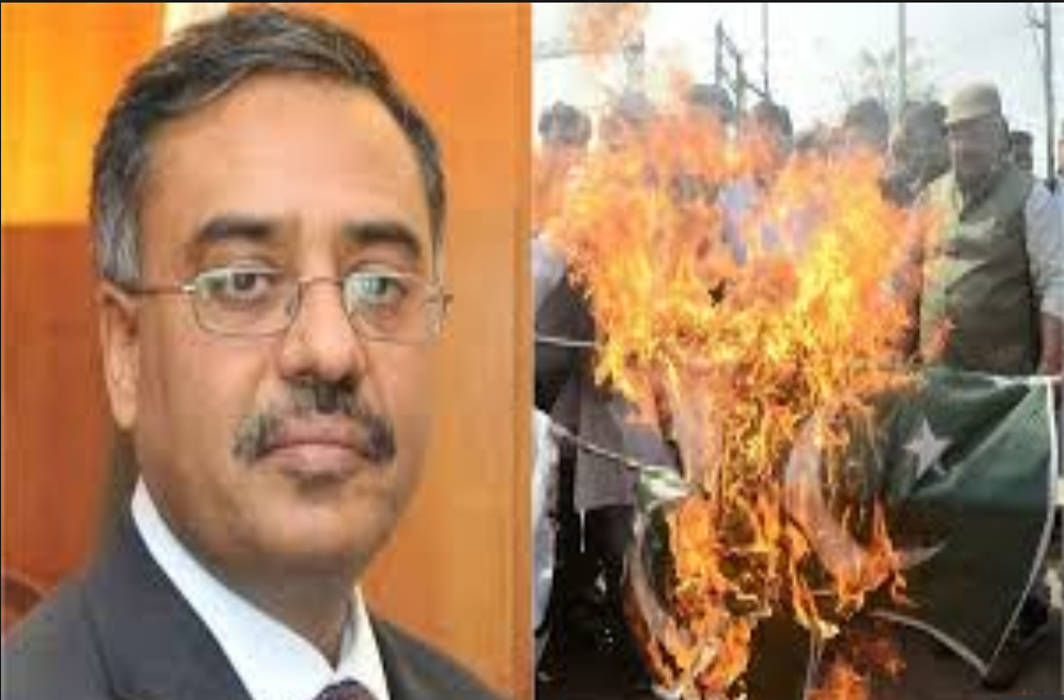 Pakistan has called its High Commissioner to India Sohail Mahmood to Islamabad for consultations as India moves to build international pressure against it for harbouring terrorist outfits.

“We have called back our High Commissioner in India for consultations. He left New Delhi this morning,” Dr. Mohammad Faisal, Spokesperson of Pakistan Ministry of Foreign Affairs said in a tweet.

On Thursday, 40 CRPF soldiers were killed in Pulwama, Jammu and Kashmir, when a vehicle laden with explosives hit a bus in a 74 vehicle convoy carrying about 2500 personnel. Pakistan based terror group Jaish-e-Mohammad had claimed responsibility for the attack.

Soon after the incident, India summoned its High Commissioner in Islamabad Ajay Bisaria for consultations.

India had also summoned Pakistan High Commissioner and Foreign Secretary Vijay Gokhale had told Mahmood that Pakistan must take “immediate and verifiable action” against the Jaish-e-Mohammad and that it must immediately stop any groups or individuals associated with terrorism operating from its territories.

Last week, India also held talks with representatives of 25 countries, including from P5 nations –US, China, Russia, the UK and France – and South Asian countries and other important partners like Japan, Germany, Republic of Korea and others to brief them about the attack and apprise them of Pakistan’s role in using terrorism as an instrument of state policy.

In an attempt to isolate Pakistan on global platforms, India also decided to withdraw the Most Favoured Nation (MFN) accorded to the nation and hiked excise duty on imports by 200 per cent.