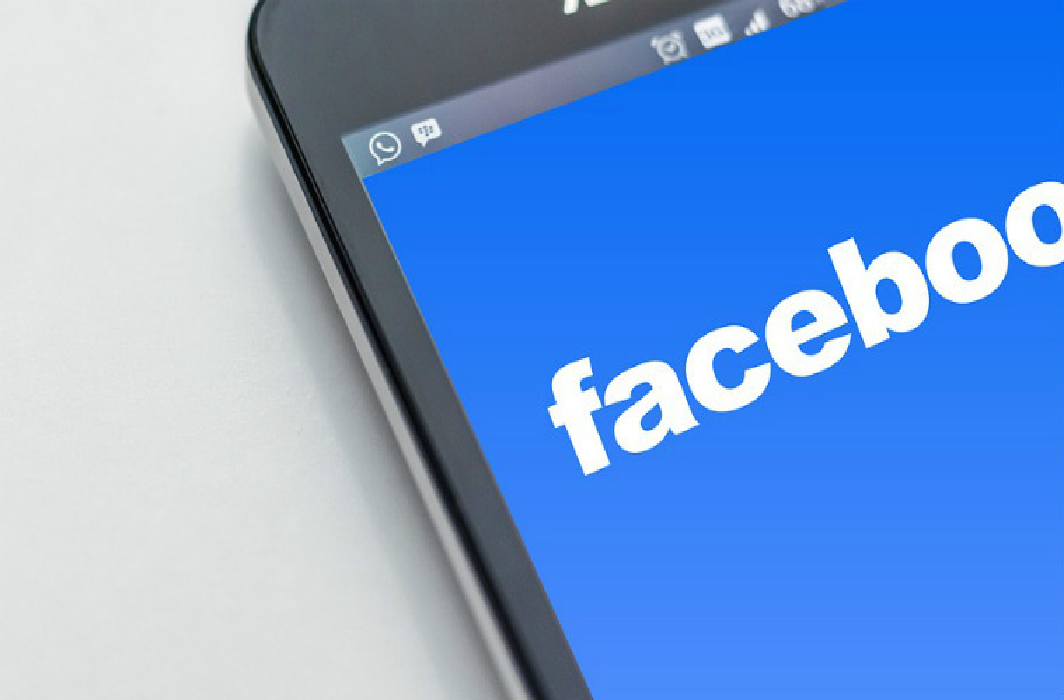 Police have booked a Pune resident for allegedly posting obscene and derogatory remarks against Mahatma Gandhi on Facebook.

The police said on Friday they received a complaint lodged by the members of Nagpur based ‘Knowing Gandhism Global Friends’ Group.’ According to the complaint, a person named Mayur Joshi had uploaded an “obscene and derogatory” post against the Father of the Nation on his Facebook wall. The group claimed that even if Joshi had removed the post screenshots of the post are available. “Joshi’s remarks have the potential to disturb social harmony. He has hurt the feelings of people believing in Gandhi’s ideals,” they said.

Accordingly, a non-cognisable offence under IPC sections related to defamation, intentional insult with intent to provoke breach of the peace and statements conducting public mischief was registered against Joshi, the police said. After going through Joshi’s Facebook account, it appears he hails from Pune, they said.

A non-cognisable offence refers to an offence in which the police have no authority to apprehend a person for crime on their own. Under this law, the police require a warrant to arrest an accused and a court’s prior approval to begin investigation.

Sandesh Singalkar, one of the group’s members said, “Police have arrested people on the basis of posts critical of Narendra Modi and Amit Shah. This man has written such a dirty post about the Father of the Nation. We expect the police to take action against him too.”