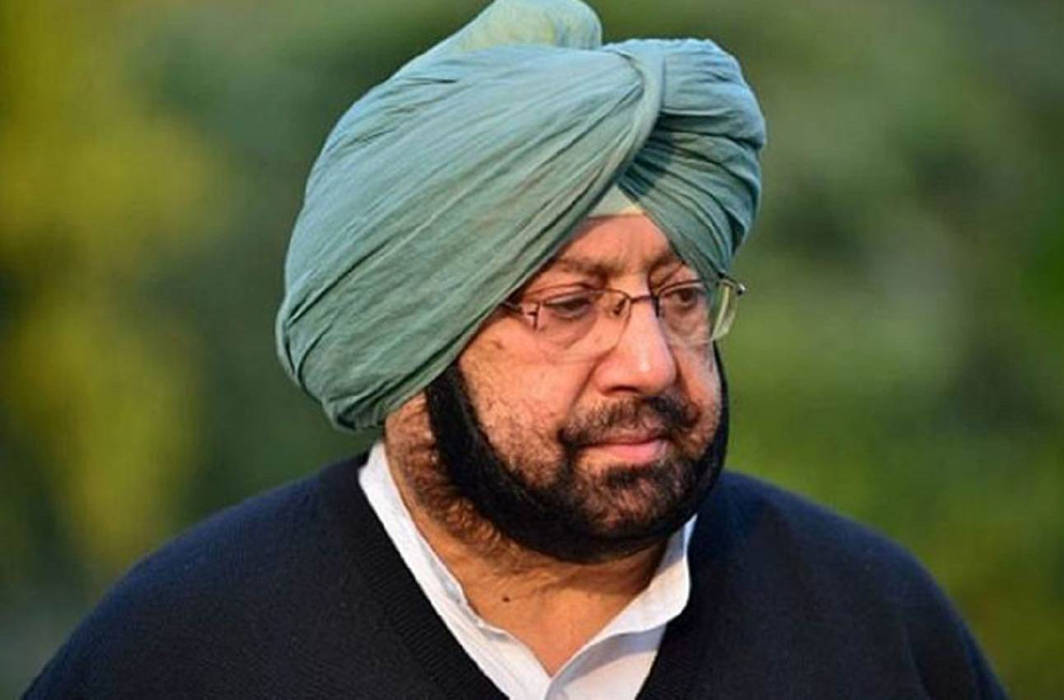 Punjab Chief Minister Capt Amarinder Singh on Thursday (Feb 28) said that he wanted to receive IAF Wing Commander Abhinandan Varthaman at the Wagah Border on his arrival from Pakistan.

Punjab CM who is in Amritsar as a part of his tour to the border areas to observe the security situation on ground level, tweeted a request to PM Modi after Pakistan Prime Minister Imran Khan announced that they are ready to release the IAF pilot Abhinandan as a ‘gesture of peace’.

”Dear @narendramodi ji, I’m touring the border areas of Punjab & I’m presently in Amritsar. Came to know that @pid_gov has decided to release #AbhinandanVartaman from Wagha. It will be a honour for me to go and receive him, as he and his father are alumnus of the NDA as I am (sic),” he posted on his Twitter handle.

Dear @narendramodi ji , I’m touring the border areas of Punjab & I’m presently in Amritsar. Came to know that @pid_gov has decided to release #AbhinandanVartaman from Wagha. It will be a honour for me to go and receive him, as he and his father are alumnus of the NDA as I am.

During his visit to Tarn Taran district, the chief minister welcomed Pakistan Prime Minister Imran Khan’s announcement to release Indian Air Force (IAF) Wing Commander Abhinandan Varthaman on Friday, terming it a goodwill gesture that would help ease the tension at the border.

He offered the BSF all support from his government to deal with the situation in the aftermath of the IAF strikes on terror hideouts across the Line of Control (LoC).

During his tour in the Tarn Taran sector to assess the ground situation, Amarinder interacted with residents of at least 15 border villages, including Shaheed Baba Tara Singh Wala, Rajoke, Kalia Shatara, Dholan, Lakhna and Kals. He urged the residents to remain calm and not to be swayed by rumours.

Interacting with the bereaved family of Pulwama martyr Sukhjinder Singh of Tarn Taran, he extended his condolences, assuring them of all possible support and assistance.

He said he has directed the chief secretary and DGP to stay in touch with the district and police administrations of the six border districts viz. Tarn Taran, Amritsar, Ferozepur, Gurdaspur, Fazilka and Pathankot, and work with them on contingency plans.