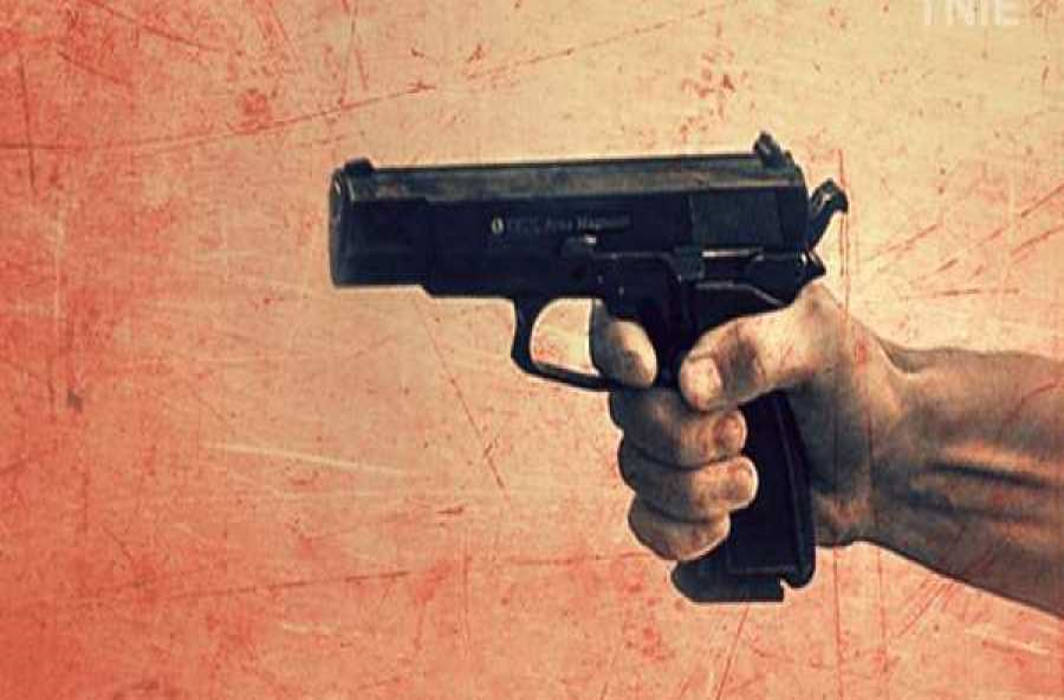 A cop in Punjab chief minister Amarinder Singh’s security detail was shot dead early on Sunday (August 4) morning at the parking lot of a discotheque in Mohali.

Sukhwinder Kumar (25), posted with the 4th Commando Battalion of Punjab police, was allegedly shot at thrice by one Charanjit Singh alias Sahil Sagar, from Amritsar.

The incident happened after he tried to stop Sahil from harassing women while dancing in the discotheque in Mohali around 3.30am.

Sukhwinder belonged to Rorawali village in Ferozepur and was living in the commando complex, Mohali.

Around 2.30 a.m, Sahil along with a female friend and two male friends came to the Walking Street discotheque. According to reports, Sahil kept bumping into women on the dance floor. Despite their objections, he kept making physical contact with them. That was when Sukhwinder intervened and a heated argument followed. The management then stepped in asking Sahil and his friends to leave the disco.

Around 3.20 a.m, when Sukhwinder stepped out of the disco, Sahil was waiting for him at the parking lot. An argument started again after which Sahil pulled out a pistol and opened fire at Sukhwinder. The former fled after the incident.

One of the bullets hit Sukhwinder’s chest, another brushed past his abdomen while the third went in the air.

Mohali SSP Kuldeep Singh Chahal said, “The identity of the accused is clear. We are questioning his accomplices and will arrest him soon. Teams have been formed to catch him.”

Police also have collected CCTV footage of the parking lot.