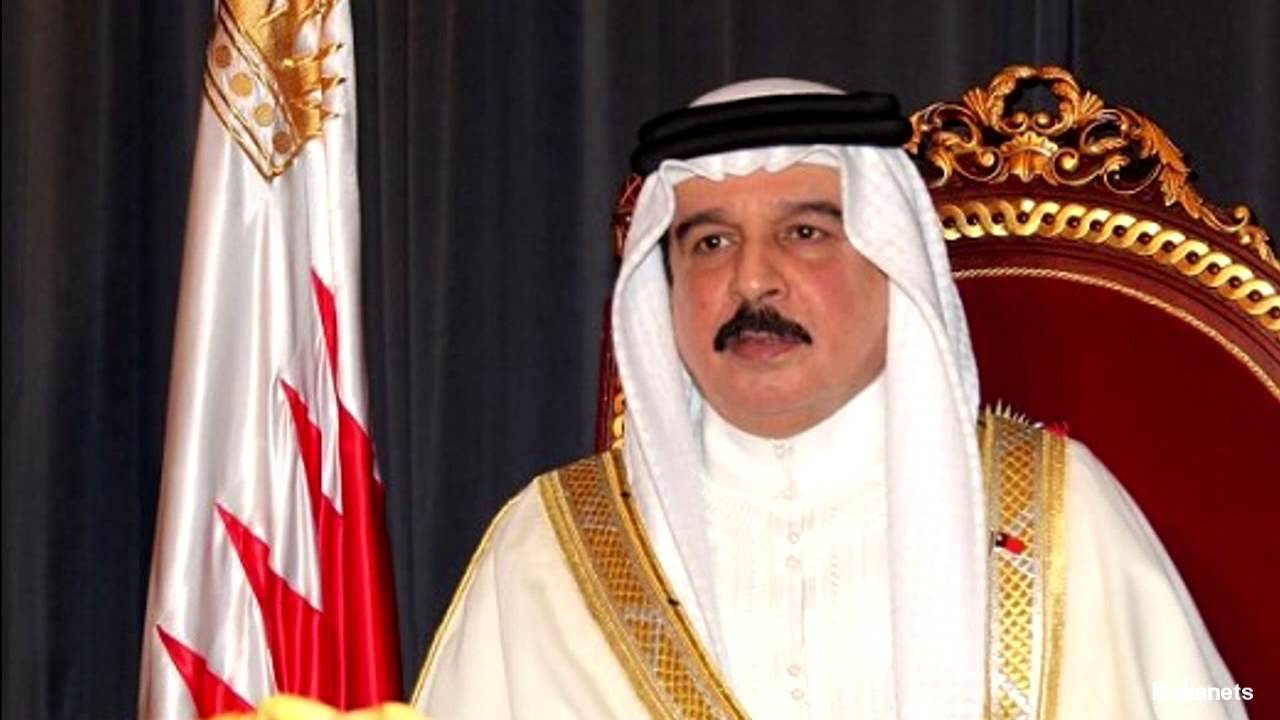 Manama not to participate in meetings attended by Doha, says the King

Amid Qatari emir’s allegations against Saudi Arabia’s desire for “regime change,” Bahraini King Hamad bin Isa Al Khalifa has further diminished the chances of reconciliation by declaring his country’s decision not to participate in any summit or meeting attended by Qatar unless Doha “corrects its approach”.

According to Doha based Aljazeera news network, Bahraini King said on Monday that Qatar had shown that it did not respect treaties and charters that the Gulf Cooperation Council (GCC) was founded upon.

GCC summit is scheduled to be held in Kuwait in December. Kuwait’s emir Jaber Al-Ahmad Al-Sabah could not succeed in his mediation efforts to resolve the five month old Qatar crisis.

On June 22, four countries put forwarded 13-point demands before Qatari rulers, including stop funding terrorist groups, cut ties with Iran, shut down the Turkish military base in its territory and closing the Aljazeera network.

Qatar had rejected the allegations and turned down all demands by the Saudi led quartet saying that sovereignty and integrity of the country cannot be compromised.

According to Bahraini News Agency (BNA), the King also said it was time to take firmer action against those “resorting to foreign sides to threaten brotherly countries and put their safety at risk”.

Earlier Bahraini foreign minister Khalid al-Khalifa had called for suspension of Qatar’s membership of the GCC until it responds to the 13 point demands of the quartet. Bahrain has also recently imposed visa regime for Qatari citizens, unlike other GCC citizens who are allowed to enter the territories by producing their credentials.

The Bahraini move came a day after US based CBS News carried Tamim bin Hamad Al thani, the Qatari emir’s interview in its landmark “60-Minute” program on Sunday. He had stressed that he will not bow to the pressure from the blockading countries saying,“Our sovereignty is a red line. We don’t accept anybody interfering our sovereignty.”

On October 3, Deputy foreign minister of Kuwait Khaled Al-Jarallah, had reportedly said that his country  was ready to host the GCC summit next December. However, he conceded, “There are no contacts among the GCC leaders about the summit and all GCC meetings are currently suspended. The main reasons are attributed to the Gulf dispute, but there may be other considerations of which the GCC Secretariat General is aware.”

Regarding Kuwait’s mediation efforts for resolving Qatar crisis, the Kuwaiti deputy foreign minister said, “The mediation by Kuwait is ongoing and will continue until we see an end to this dispute.”

However, on October 5, Gulf News, a Dubai based daily, had reported that despite Kuwait’s announcement of its readiness to host GCC summit in December, the chances of holding it seem to be increasingly dimming.

The Gulf Cooperation Council (GCC) was launched in 1981comprising Saudi Arabia, Kuwait, Bahrain, UAE, Qatar and Oman. It was the early period of Iraqi imposed war on Iran (1980-88), when most of the Arab countries were supporting Saddam Hussein to crush Iran in the infancy years of Islamic revolution.

The GCC headquarter is based in Riyadh, the capital of Saudi Arabia, leading the boycott. Kuwait and Oman did not follow Saudi Arabia’s  appeal  to the “brotherly states” for severing ties with Qatar.