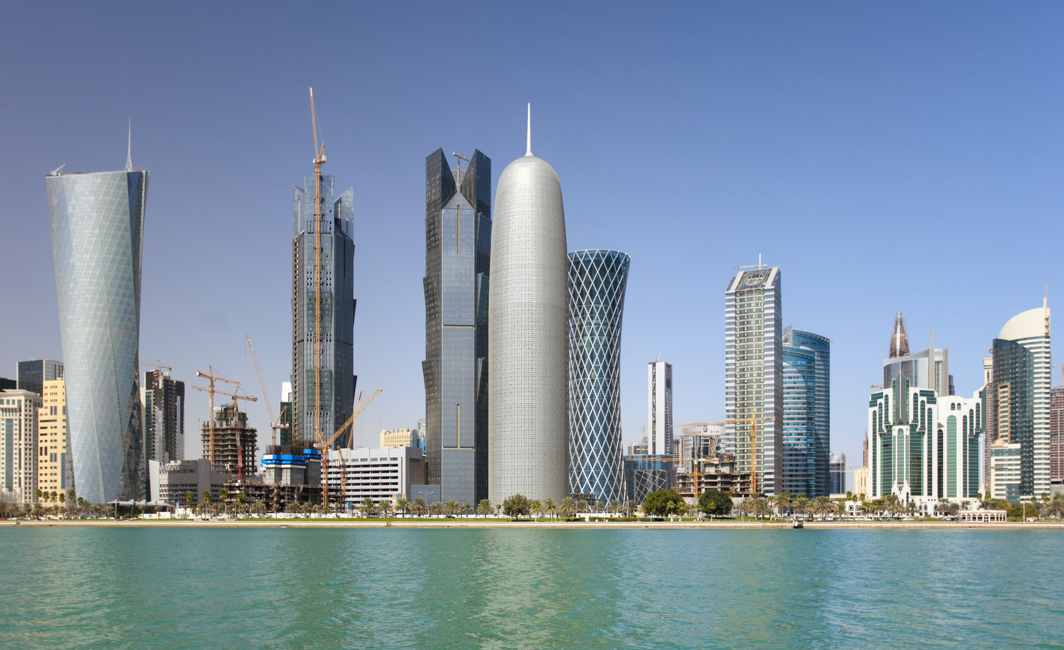 Despite the ongoing shuttle diplomacy from Western countries, the Qatar crisis seems set to continue for long. The UAE Foreign Minister Dr. Anwar Mohammad Gargash has said that estrangement between “anti-terrorism quartet” and Qatar is not going to be resolved any time soon. Similarly Qatari Foreign Minister says that diplomatic row “can’t be solved in a day.”

Gargash, in one of his tweets on Friday said, “All the evidence before us points to this long break. Just like Qatar cries out about sovereign decisions, the four countries that are boycotting terrorism are exercising sovereign measures.”

UAE, along with Saudi Arabia, Bahrain and Egypt, had severed diplomatic ties and closed its borders with Qatar on June 5.

While elaborating on the issue, UAE Foreign Minister said, “The four boycotting states have every right to protect themselves, shut their borders and protect their stability. They will keep up their actions and strengthen their right to isolate conspiracies. Indeed, we are far from the political solution involving a change in Qatar’s directions. In light of that, nothing will change and we must therefore look for a different format of relations.”

Turkey and Qatar have also reiterated that Ankara would keep a new military base in the Gulf country, rejecting demands from Saudi Arabia and its allies for the facility to be closed. Turkish foreign Minister Mevlut Cavusolglu said, “A third country has no right to say something to Qatar or Turkey. Everyone must respect this.” Closure of Turkish army base was one of the thirteen demands put forward by Saudi Arabia led quartet.

Friday evening, US President Donald Trump spoke by phone to Saudi King Salman and discussed efforts to resolve the month-long dispute between Qatar and the four Arab states.

On Wednesday Trump was quoted as saying in an interview with CBN News, “We are going to have a good relationship with Qatar and not going to have a problem with the military base [in Qatar]. If we ever had to leave [the base], we’d have 10 countries willing to build us another one. And they’ll pay for it.”

Qatar is home to the Al-Udeid airbase that holds the forward headquarters of the US Central Command with around ten thousand American troops.

On Saturday early morning British navy vessel “HMS Middleton” arrived in Doha to participate in a joint naval exercise between the British Royal navy and Qatari territorial waters. Qatar’s Defense Ministry has said that the exercise came on the basis of prior agreements between the two sides in the framework of bilateral defense cooperation to support efforts of combating terrorism and smuggling as well as to maintain security and stability in the region.

Earlier this week US Secretary of State Rex Tillerson visited Qatar and Saudi Arabia and discussed the issue in detail with Saudi Crown Prince Mohammad bin Salman Al-Saud and Qatar’s Emir Sheikh Tamim bin Hamad Al-Thani to mend the widening rift. He could not achieve any breakthrough.

On Saturday French Foreign Minister Jean-Yves Drian is visiting Doha, as part of his two day Gulf tour to ease the tension in the region. After meeting Qatari Emir, he will travel to Saudi Arabia, Kuwait and UAE.

British and German Foreign Ministers have already visited the rival countries to defuse the situation without any success.

In a dramatic move, UAE Minister for the Federal National Council, Noura al-Kaabi,  while talking to London based The Times on Friday, said that Emirates sought “fundamental change and restructuring” of Al-Jazeera rather than to shut it. She also said that the Saudi-led group was ready to negotiate with Qatar on the subject.

After severing ties with Qatar, the four countries put forward thirteen demands to Qatar which included severing ties with their perceived arch rival Iran, closure of Aljazeera News network and shutting down of Turkish military base in the country. Qatar has refused to bow to the pressure and started meeting its daily requirements from Iran and Turkey.