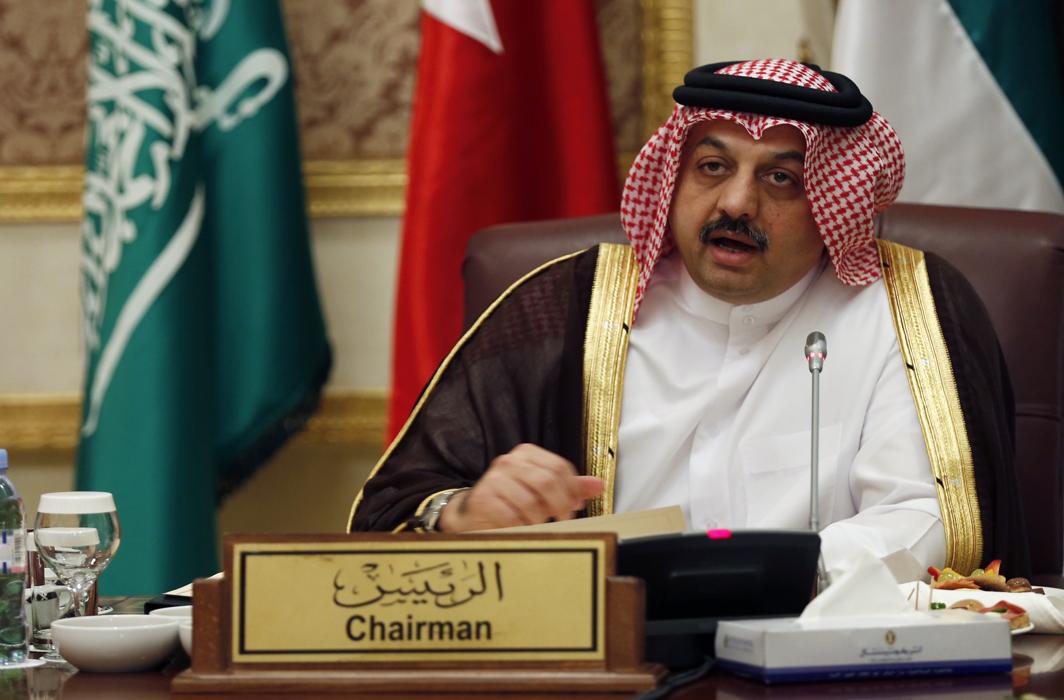 Qatar’s defense minister  has alleged that Saudi Arabia and the United Arab Emirates (UAE)  had intentions to invade his country at the beginning of a diplomatic crisis in June last year.

Khalid bin Mohammad Al Attiyah, the Qatar’s defense minister  told Washington Post on Friday, that  his Gulf neighbors have “tried everything” to destabilise the country, but their intentions to invade were “diffused” by Qatar. He said, “They have intentions to intervene militarily.”

However, he ruled out  that such a threat still existed saying,  “We have diffused this intention. But at the beginning of the crisis, they had this intention .They tried to provoke the tribes. They used mosques against us. Then they tried to get some puppets to bring in and replace our leaders.”

Attiyah was in Washington last week where he met US Defense Secretary Jim Mattis. He described the crisis by the Saudi-led bloc as an “ambush” that was “miscalculated”.

In June 2017, Saudi Arabia, UAE, Egypt and Bahrain severed diplomatic relations with Qatar and imposed a land, sea and air blockade. Qatar was alleged to be supporting “terrorism” and “extremism”. Saudi led quartet demanded that Qatar downgrade relations with Iran, close Turkish army base in its territory and shut down Aljazeera network. However, Qatar has strongly denied the allegations.

Replying to another question, Qatar’s Defense Minister dealt with Doha’s ties with Iran, He noted that Qatar maintains “friendly relations with everyone”.

He referred to the country’s shared oilfield with Iran saying, “We are responsible for the supply of [an enormous amount] of the world’s energy. We have to have a smooth flow of energy, and that means we have to eliminate having enemies.”

According to Qatari defense minister, the Saudi-led bloc had planned to replace Qatari Emir Sheikh Tamim bin Hamad Al Thani with a new leader. “They put their puppet, [Sheikh Abdullah bin Ali Al Thani, a relative of a former Qatari emir], on TV,” he said of the “failed” attempt.”They can’t do anything. The Qatari people love their emir.”

With no pressure to chase the low total, Mumbai Indians operners Quinton de Kock and Ishan Kishan together ended the game easily in 12.2 overs. Ishan Kishan opened up the innings in the absence of Rohit Sharma scored an unbeaten 68 off 37.
Read more