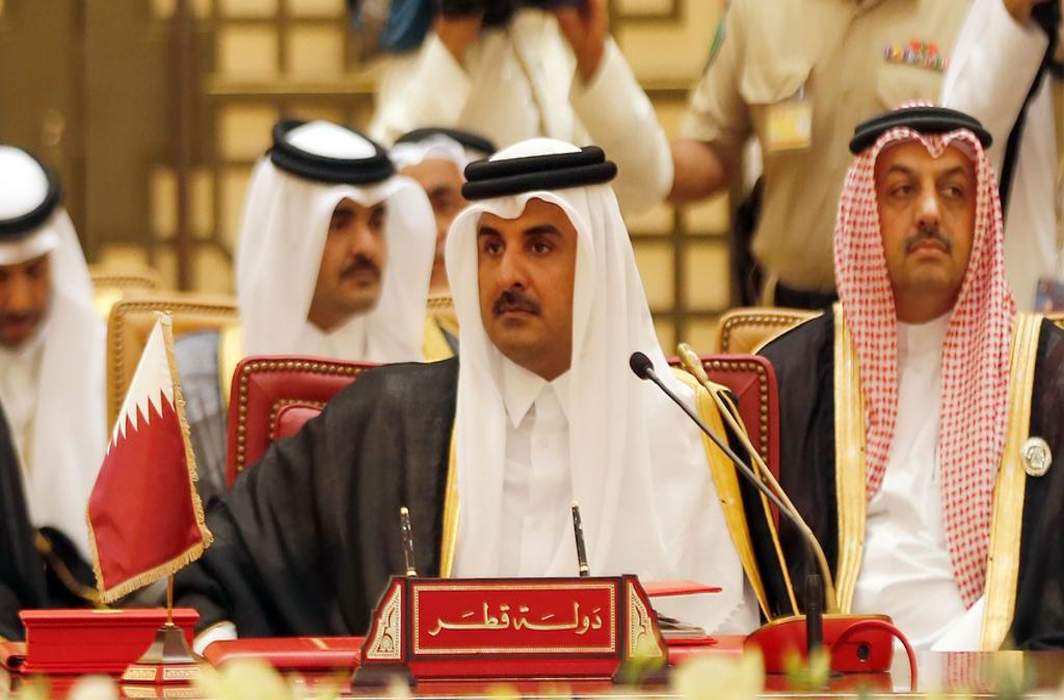 May lead to crisis resolution if Saudi Arabia participates

According to Doha based Aljazeera, the foreign minister said, “I will attend the ministerial council tomorrow and the emir will attend the summit.” He was speaking at a forum.  “It is important that the GCC system remains alive,” he said.

Last week, Kuwait had invited all six GCC member states. It is still not clear if all other leaders would attend the summit.

The GCC, established in 1981, the early years of Iraq-Iran war (1980-88), is a political and economic alliance of Bahrain, Kuwait, Oman, Qatar, Saudi Arabia and the United Arab Emirates (UAE). The recent Qatar crisis has created ruptures with a debate if GCC will survive due to ongoing tension in the region.

On June 5 this year, Saudi Arabia, Bahrain, UAE and Egypt had suddenly severed diplomatic, air, sea and land route ties with Qatar. They accused Qatar of supporting “terrorism”, maintaining cordial relations with Iran and meddling in the internal affairs of their countries.

Qatar strongly denied all allegations. Doha maintains there is no legitimate justification for the blockade calling it “a violation of its sovereignty”.

Saudi Arabia had also appealed to “all brotherly nations” to join the blockading countries. Kuwait and Oman did not join the quartet. Instead Kuwait, with US support, tried to mediate for resolving the crisis.

In the third week of June, Saudi Arabia led quartet put forwarded 13-point charter of demands asking Qatar, among others, to cut its ties with Iran, close down new Turkish army base in its territory and shut its Aljazeera news network.

In August, Qatari foreign minister visited Tehran and both countries decided to send their ambassadors to each other’s capitals. Qatar had called its Ambassador along with Saudi Arabia after violent protest against Saudi Embassy in Tehran in January 2016 after Mina tragedy during Hajj.

In October, Kuwait’s emir warned of the potential collapse of the Gulf Cooperation Council if the crisis continues.

He was quoted saying, “Contrary to our wishes and hopes, the Gulf crisis has the potential of escalating; therefore, all of us must be fully aware of its potential consequences.” “Any escalation will bring with it an outright call for regional and international intervention, which will destroy the security of the Gulf and its people.”

At the end of October, Qatar’s Emir sheikh Tamim bin Hamad, during an interview with US based CBS News, had accused Saudi Arabia of seeking “regime change” in his country. He had also asserted that he will not bow to pressure and country’s independence and sovereignty is a “red line”.

Bahrain, which is enjoying Saudi army’s support in suppressing its pro-democratic opposition since 2011, had indicated in late October that its king Hamad bin Issa Al-Khalifa will not attend GCC summit if attended by Qatar unless Doha “correct its approach”.

Meanwhile, Marwan Kabalan, director of policy analysis at the Doha Institute has told Al Jazeera about the imminent danger of a GCC collapse.

He said, “The emir of Kuwait knows very well that if the crisis runs for long, we’re going to see two blocks within the GCC. One is led by Saudi Arabia, the Emirates and Bahrain, and the other will actually have Qatar, Oman and to a lesser extent, probably Kuwait. So we’ll be having then two GCCs, rather than one.”

“Qatar has made it clear many times, by the emir of Qatar and by other Qatari officials, that they cannot accept a total surrender. They want a negotiation. They want mutual concessions by all sides, actually, to solve the crisis,” added Kabalan.

The GCC is the only pan-Arab alliance active with its leaders meeting twice a year. In December the leaders meet in the member states (in rotation) and once in Riyadh, the headquarters of the body.

The official Saudi Press Agency (SPA), does not carry any information on who will, if any, will represent Saudi Arabia in the GCC summit in Kuwait till 11.30 Monday morning (local time). Kuwaiti News Agency (KUNA) also  does not carry any news story telling the names of countries participating in the pre-summit ministerial meeting on Monday.

However, most of the Arab news websites carried story about participation of Qatar’s Emir in the summit.

However, Gulf News reports that GCC summit’s fate and level of representation will most likely depend on the outcome of the foreign ministers’ meeting on Monday.