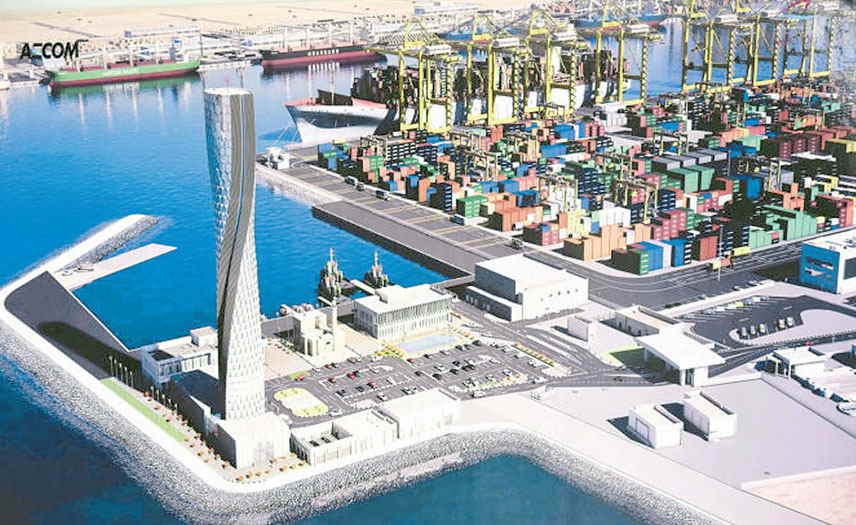 In a bid to counter the impact of blockade imposed by Saudi Arabia led quartet, Qatari Emir Sheikh Tamim bin Hamad Al-Thani has opened the new Hamad Port on Tuesday.

The port, the largest in the Middle East, is aimed to achieve food security and economic diversification. It will receive larger container ships at Doha. Earlier Qatar used to depend on UAE ports for the purpose.

According to Aljazeera, Hamad port is playing a vital role in offsetting the impact of the blockade. It will provide Qatar with complete independence in its import and export of goods.

Meanwhile Qatar Ports Management Company, in the recent past, has expanded its maritime network by launching several direct shipping lines between Hamad Port and a number of ports in the region and beyond. The new routes connect Qatar ports to Sohar and Salalah ports in Oman, Shuwaikh Port in Kuwait, Karachi port in Pakistan, Izmir port in Turkey and Mundra and Nhava Sheva ports in India.

On Monday, Qatar’s Ministry of Transport and Communications announced on social media that it has launched a new maritime line for India named “India Qatar Express Service.”

According to the statement on the ministry’s website, “The vessels of the new line will visit Hamad Port every Friday and the first shipment will have 710 containers. The express service has readiness to receive larger shipments as needed.”

Kuwait and Oman are the only two GCC member countries defying Saudi Arabia’s “brotherly request” to sever ties with Qatar. Both countries are also considered to be closer to Iran as well.