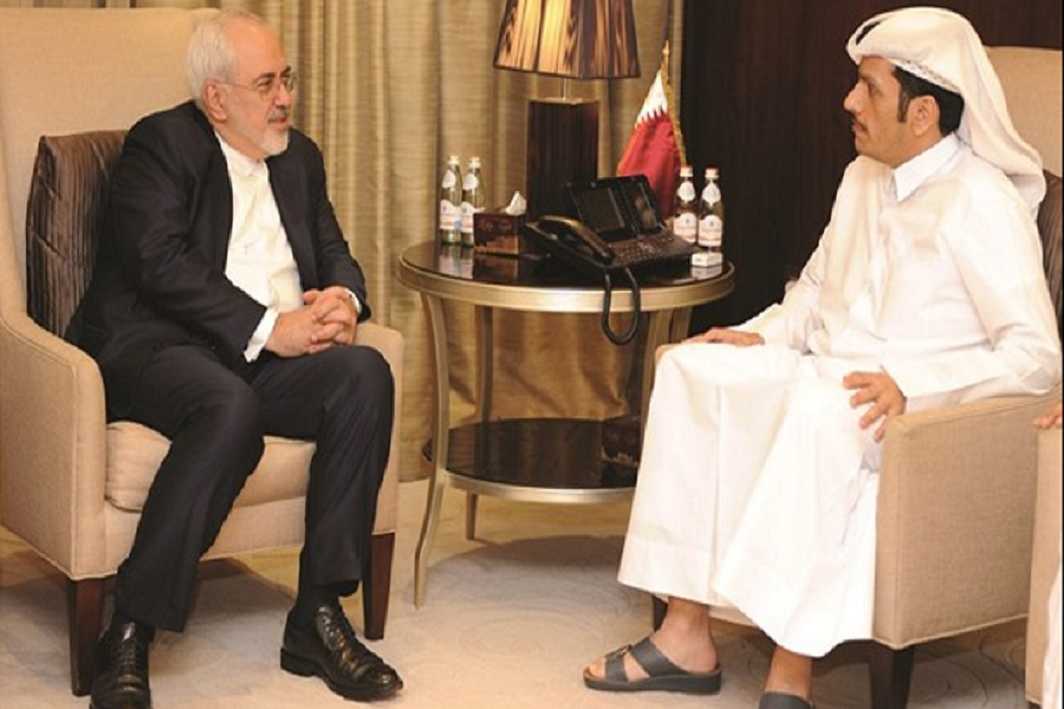 Amid ongoing diplomatic crisis with Saudi led quartet, Qatar has decided to return its Ambassador to Tehran for strengthening its ties with the Iran. Qatar’s Foreign Ministry’s Information office announced this on Thursday.

In January 2016, Doha recalled its ambassador from Tehran along with Saudi Arabia over the ransacking of Riyadh’s missions in Tehran and Mashhad by protesters after the execution of a prominent Shia religious leader Sheikh Nimr  Baqir al-Nimr in the kingdom. Saudi Arabia justified the execution saying it was part of its “war on terrorism”.

Qatar says that its ambassador would “return to resume his diplomatic duties” as Doha wanted to strengthen ties in all fields with Iran. Name of the ambassador and date of resuming duties in Tehran were not announced.

Qatari Foreign Minister Sheikh Mohammed bin Abdulrahman Al Thani discussed “bilateral relations and means of boosting and developing them” in a telephone call on Wednesday with his Iranian counterpart Javad Zarif. Qatar expressed its aspiration to strengthen bilateral relations with Iran in all fields, the statement said.

On June 5, Saudi Arabia, UAE, Bahrain and Egypt suddenly severed their diplomatic ties and closed their air, sea and road links with Qatar. They alleged that Doha was supporting and financing terrorists, which was vehemently denied by Qatar.

Later, the boycotting countries placed 13-point demands asking Qatar, among others, to sever ties with Iran, close down new Trukish military base in its territory and shut Aljazeera news network before any dialogue for restoration of ties could begin.

Qatar has not accepted any of these demands yet. Instead, Doha said, “The aim is clear, and it is to impose guardianship on the state. This is by itself is a violation of its sovereignty as a state.”

Meanwhile Iranian foreign Minister Mohammad Javad Zarif, said during an interview on Wednesday that Saudi Arabia’s policies have harmed not only the region but also the kingdom itself. “Iran has always been seeking good ties with its neighbors, but we believe the Saudi policies in the region have been destructive and even harmed the country itself,” he said.

Before the present diplomatic crisis, Qatar was mostly dependent on food imports from its Arab neighbors. However, since June 11 Doha has been importing fresh food supplies from Iran and Qatar Airways is using its airspace.