RACE FOR COVID VACCINE IS ON 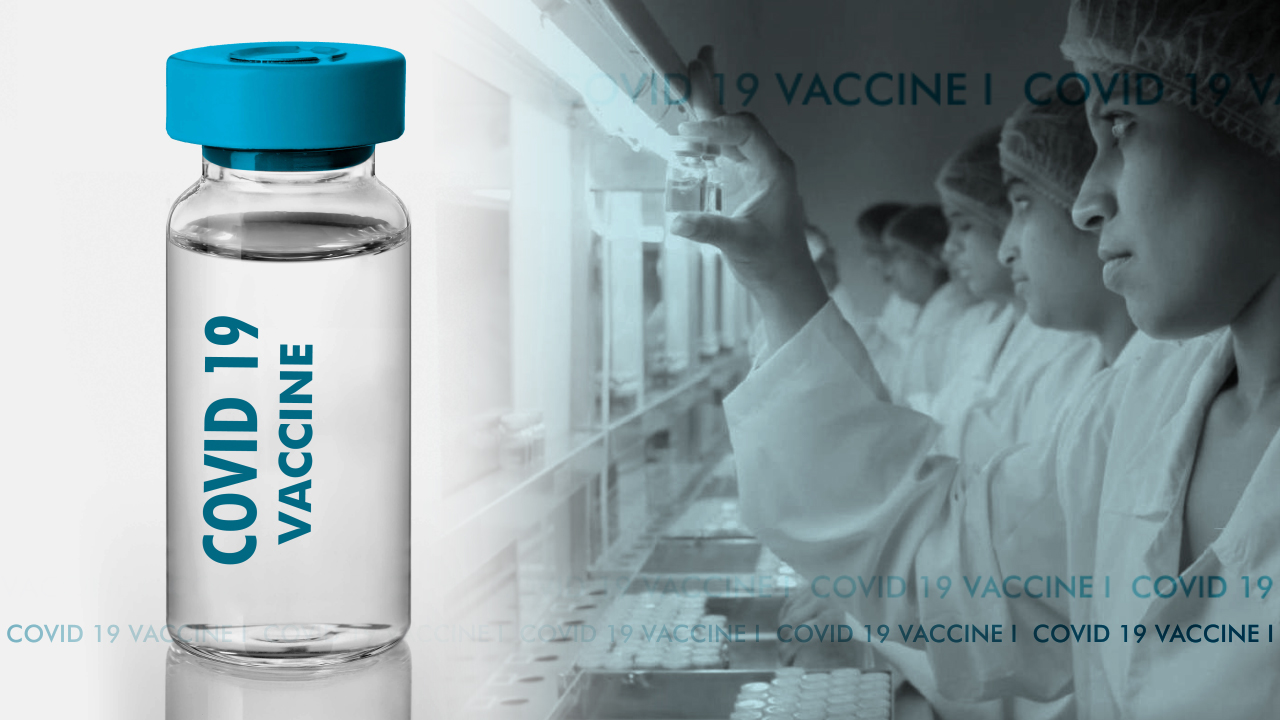 The next phase of the clinical trials of the experimental vaccine being developed by Oxford University and AstraZeneca against the coronavirus disease will see if the immune response seen in the early stages protects against Covid-19. The vaccine is being  developed by Oxford University’s Jenner Institute and licensed to the multinational pharmaceutical company, AstraZeneca.

According to trial results published in The Lancet medical journal, the Covid-19 vaccine prompted no serious side effects and elicited antibody and T-cell immune responses with the strongest response seen in people who received two doses.

“The global programme is made up of a Phase III trial in the US enrolling 30,000 patients, a paediatric study, as well as Phase III trials in low-to-middle income countries including Brazil and South Africa which are already underway,” the university has said in a release.

Late-stage trials are underway in Brazil and South Africa and are due to start in the United States, where prevalence is higher.

The project has started Phase III of the human trials to assess how the vaccine works in a large number of people over the age of 18, and how well the vaccine works to prevent people from becoming infected and unwell with Covid-19.

Researchers will also confirm their findings in different groups of people, those with other health conditions and in ethnically and geographically diverse populations. It will take at least a year to determine conclusively if the vaccine offers long-term protection according to the Phase 1 trial report.

Scientific ethics dictate that people cannot be deliberately exposed to a virus and researchers will instead monitor volunteers to see if they picked up an infection and how their body reacts. Researchers, however, have cautioned the project was still at an early stage.

AstraZeneca has signed agreements with governments around the world to supply the vaccine should it prove effective and gain regulatory approval.

The company has put it into large-scale, late-stage trials to test its efficacy. It has signed deals to produce and supply over 2 billion doses of the shot, with 300 million doses earmarked for the US.

Chief executive of AstraZeneca, said the company was on track to be producing doses by September, but hopes that it will be available this year hinged on how quickly late-stage trials could be completed, given the dwindling prevalence of the virus in Britain.

Since the Covid-19 vaccine has been developed by a United Kingdom-funded university, UK will have intellectual property rights. Other countries such as India will need to enter into commercial deals or understanding via foundations such as Coalition for Epidemic Preparedness Innovations (CEPI) and Global Alliance for Vaccines and Immunization (GAVI).

AstraZeneca also entered a deal with Pune-based Serum Institute of India to supply one billion doses for low-and-middle-Income countries, with first 400 million nicely before the end of 2020.

It is not yet clear how many doses India will be able to land at first since the rollout of the vaccine will be subject to considerations that are commercial as well as that of equity.

The World Health Organization’s chief scientist has described the Oxford vaccine as the leading candidate in a global race to halt the coronavirus pandemic that has killed more than 6 lakh people and has ravaged the global economy.