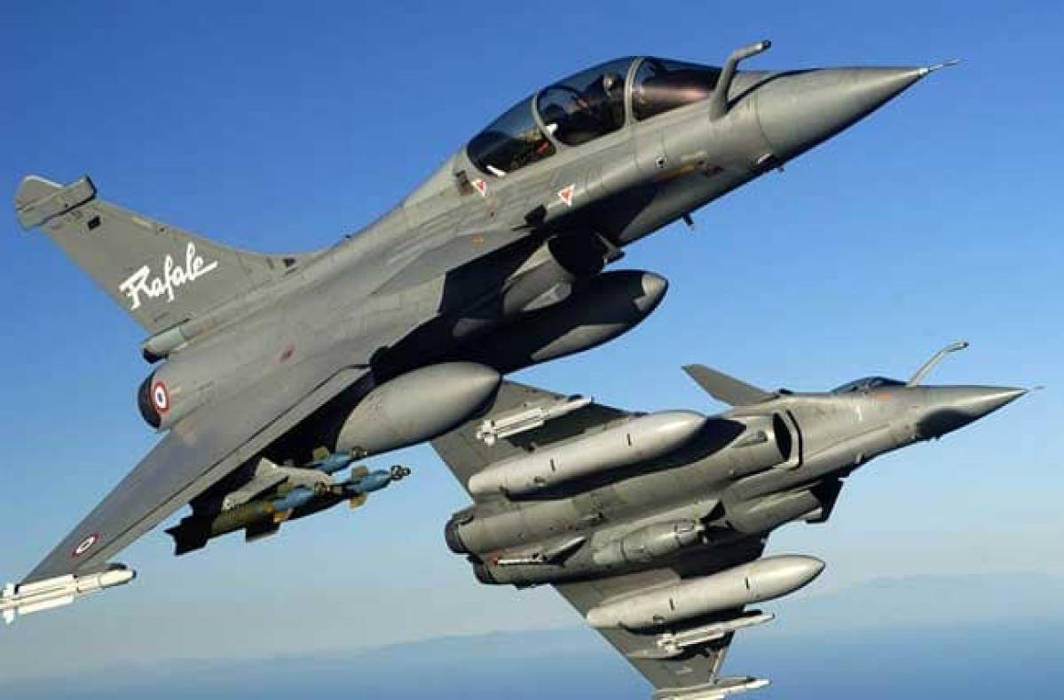 While the battle over allegations of corruption in Rafale deal rages in India, with the Narendra Modi government stoutly resisting demands for any kind of investigation, a French legal organisation that examines illicit financial flows has filed a corruption complaint over the controversial Rafale deal with National Financial Prosecutor’s Office in France, according to a report published in Mediapart on Friday.

Sherpa, a Paris based NGO, seeking a probe into the allegations of money laundering and corruption in the deal, has sought to know under which conditions 36 fighter aircraft produced by Dassault Aviation were sold to India in 2016 and the choice of Anil Ambani’s Reliance as the offset partner which had no “experience in the manufacture of fighter jets” and was registered only “twelve days” before the announcement of the deal in 2015.

Sherpa lodged the complaint at the end of October with the National Financial Prosecutor’s Office highlighting “potential acts of corruption, granting of undue advantages, influence peddling, complicity of these offenses and money laundering,” according to a report on Friday by Mediapart.

“Everything indicates that it is likely to be a very serious matter,” William Bourdon, founder of Sherpa told Mediapart.

Sherpa says its complaint follows the one by a former minister and an anti-corruption lawyer to the Central Bureau of Investigation (CBI) against “Prime Minister Narendra Modi for ‘abuse of authority’ and ‘grant of undue advantages’ in connection with the sale of Rafale, and the facts revealed by Mediapart and Sherpa’s investigation.”

According to Sherpa, Narendra Modi, Anil Ambani, Eric Trappier, CEO of Dassault Aviation, and the former Indian Minister of Defence, Manohar Parrikar have also been targeted in the complaint filed in New Delhi for “complicity”.

The complaint alleges the process to acquire the Rafale aircraft was accompanied by an abuse of authority that is prosecutable under the Prevention of Corruption Act.

The NGO, in its press release, has said it expects the National Public Prosecutor’s Office to “promptly investigate the seriousness of the facts and the presumptions on the reported offences: potential corruption, grant of undue advantages, trading in influence, complicity of these offences, concealment of corruption and laundering of these offences.”

Sherpa, which filed the complaint at the end of October, calls itself an organisation with the “mission to protect and defend victims of economic crimes drawing on the power of the law and to fight against the new forms of impunity linked to globalization.”

“France cannot do less than India. Cooperation between both countries should be rapidly established, as it is always the case with international grand corruption investigation,” said Sherpa founder William Bourdon.