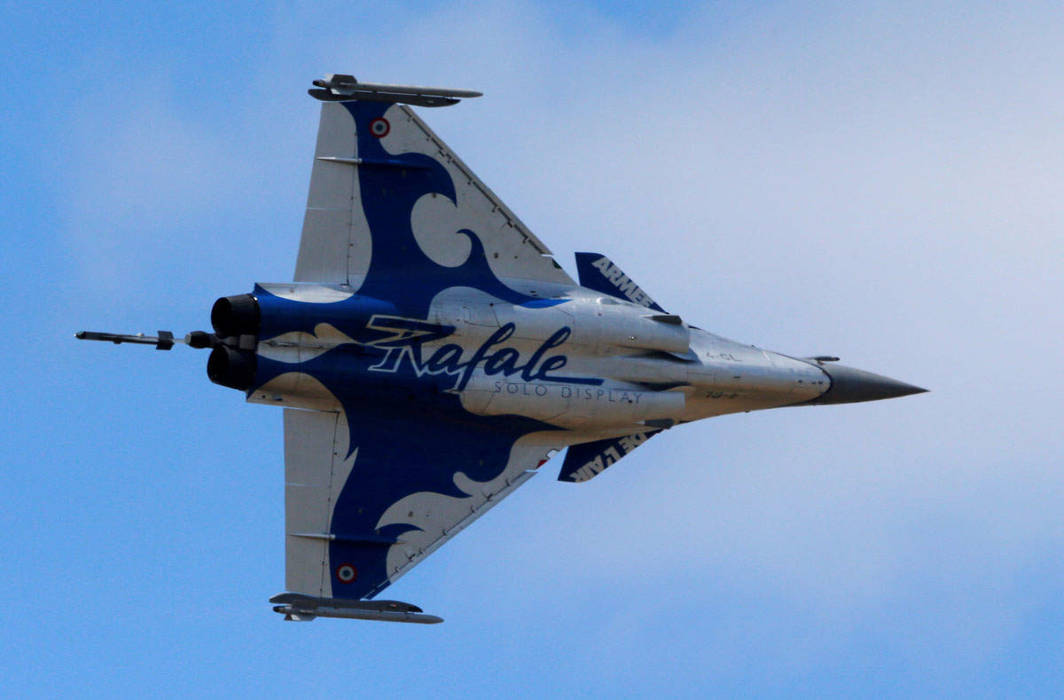 Defence Minister Nirmala Sitharaman, replying to an acrimonious debate in Parliament on the Rafale jet deal today remained focused more on attacking the Congress than answering the questions raised by the opposition parties.

Sitharaman accused the Congress of scrapping an earlier deal when it was in power because it “didn’t get the money” and ignored social security in favour of its “treasury security” – allegations which lack even circumstantial evidence, compared to the more substantive material against the Narendra Modi government.

The minister also alleged that the Congress was shedding crocodile tears on HAL (Hindustan Aeronautics Limited) not getting the offset contract with Rafale-maker Dassault as the party did nothing to scale up the capacity of the state-run company.

“You stopped the deal, forgetting that the Air Force was suffering. You didn’t conclude the deal because it didn’t suit you. The deal didn’t get you money. They did not intend to buy the aircraft till something else was done. There is something different between defence deal and deal in defence,” Sitharaman said in her response to the three-day debate.

“We don’t do defence dealings. We deal in defence with national security as our priority,” she said.

The Congress alleges that the BJP-led government scrapped a deal for 126 aircraft negotiated by the previous UPA government to go for an overpriced deal for 36 aircraft only to help Anil Ambani, whose inexperienced defence company bagged an offset contract with Dassault.

Sitharaman said the assumption that the Rafale fighters were available off the shelf was “mistaken”, referring to the 126 aircraft deal. Eighteen of those jets were to be delivered in fly-away condition.

The minister accused the Congress of misleading the country by saying that the current government reduced 126 Rafale jets to 36. “The Congress was supposed to buy 18 in fly-away condition, the NDA raised that to 36,” she said.

She also emphasised that unlike the previous deal, which never materialised, the delivery of first Rafale aircraft will happen in September 2019 and the last aircraft of 36 jets will be delivered in 2022.

“By 2014, you couldn’t even get these 18 aircrafts. Why? There wasn’t a deal? Today you get up to say what sense of urgency? The Indian Air Force always advises government to buy two squadrons, which is 36 aircraft instead of 18, in case of emergency purchases,” the minister said.

She said even in the old agreement, the first Rafale batch was to be delivered after three years of signing the agreement while the Modi government in view of the urgency went for inter-governmental deal.

Refuting allegations that the NDA government neglected HAL, she said that the previous governments never signed any agreement with HAL either.

“They could not sign a deal with HAL but they are shedding crocodile tears today,” Sitharaman added.

Earlier, Congress president Rahul Gandhi said there would be a criminal investigation into the Rafale deal if his party comes to power in this year’s national elections. He said Prime Minister Narendra Modi was running away from the questions posed to him.

“If we come to power in 2019, there will be criminal investigation and people responsible will be punished,” he said.

The opposition has demanded a Joint Parliamentary Committee probe into the deal even though the Supreme Court recently gave a clean chit to the government.

The opposition has been asking why PM Modi scrapped the earlier deal for purchase of 126 Rafale aircraft, which was said to be almost done according to authoritative statements till days before Modi’s sudden announcement of a new deal in Paris.

It has also questioned the increase in price when the aircraft was to be delivered with the same configuration as that negotiated by the previous government.

The opposition also questioned why Anil Ambani’s Reliance was chosen over public sector HAL as offset partner for Rafale manufacturer Dassault and why the transfer of technology envisaged under the previous deal was foregone.

It also pointed out circumstances like Ambani forming the company just days before Modi announced the deal during his Paris visit, on which the industrialist had accompanied the PM.

The government in its replies in Parliament has also sidestepped allegations that it misled the Supreme Court. 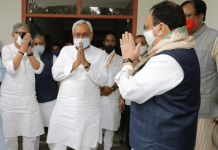 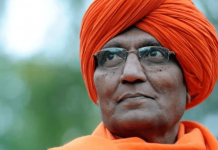