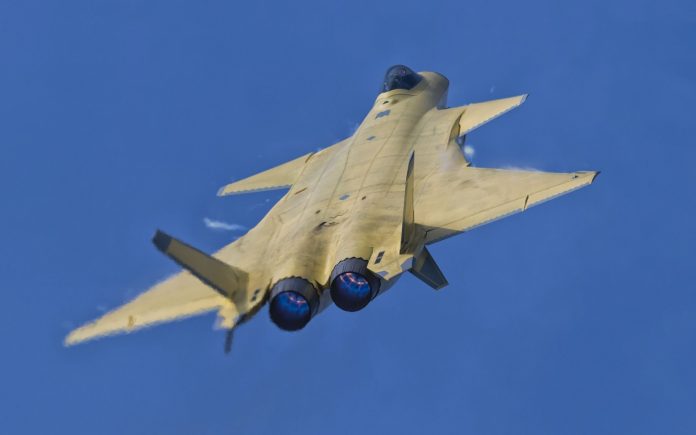 Finally the Rafael is here. This is about nine months off schedule and their technical induction could take a few weeks more, but they can still give our air defences a boost just as Chinese aggression lends urgency to the need to be prepared for a two-front war with both our regional adversaries, China and Pakistan. With the Chinese People’s Liberation Army (PLA) concentrated and on the offensive on a barren Tibetan Plateau, the Indian Air Force with Rafael fighter as its spearhead weapon will decide the outcome of the battle in case the red flag goes up

The Centre hopes that the rest of the deliveries follow in quick order, by 2021-end, ahead of the original schedule of mid-2022. Until then, we could rely on the advanced combat capabilities of just a few to deter external aggression. Defence analysts have argued that the high acquisition cost of Rafales, an estimated ₹1,640 crore per aircraft, is explained by the use of special weaponry they enable. Exactly how sharp a spearhead they will grant our Air Force is classified information, officially, but if they can strike precision targets from a long range with nuclear-tipped missiles, then it need not take a whole squadron of 18 such jets to pose the requisite deterrence.

Two of the five jets are two-seat trainers, while three would be configured for combat. In all, six of the 36 jets would be trainers, though each of them could be pressed into action. The emphasis on fewer but deadlier planes is said to be in line with the Air Force’s strategic need for up-to-date firepower. As claimed, Rafales can undertake reconnaissance missions, launch various kinds of attacks, and engage enemy jets in air-to-air combat, all guided by avionic systems that confer a significant advantage in modern warfare.

What makes these fighters especially fearsome, say experts, are the versatile missiles they can be loaded with. An air-to-air Meteor shot can reportedly hit a moving target more than 120km beyond a pilot’s field of vision, for example, while the shorter-range Mica can strike an enemy plane without it being alerted by radar. The aircraft’s deep-strike cruise missile Scalp is no less stealthy; reputedly, it can hit ground targets accurately, and that too with devastating effect.

The superiority of this weaponry was the principal point cited by the government—customization was another—to justify a magnified bill of $8.7 billion for 36 planes after it rejected its predecessor’s old $12.6 billion outlay for 126 Rafales, 108 of which were to be assembled locally by Hindustan Aeronautics Ltd (HAL). While the newly delivered ready-to-fly jets would be far more potent than the “bare-bone” ones that our Air Force was counting on earlier, the aerial domination of any theatre of war still requires a sizeable fleet of fighters. Against the sanctioned strength of 42, our Air Force has only 30 squadrons right now.

Read Also: Lucknow all set to host Defence Expo from February 5, Rafale jets to be showcased

It is here that the locally-developed Tejas, India’s own light combat aircraft, must come into play—soon. Equipped with a new engine, it was found combat-worthy a few years ago. It is time now for HAL to speedily roll them out in large numbers, if only to fill squadron gaps and replace ageing MiG-21s and Mirage fighters. Given the appropriate training and coordination software, a few lethal Rafales backed by a swarm of low-cost Tejas fighters could conceivably shield the country from foreseeable threats.