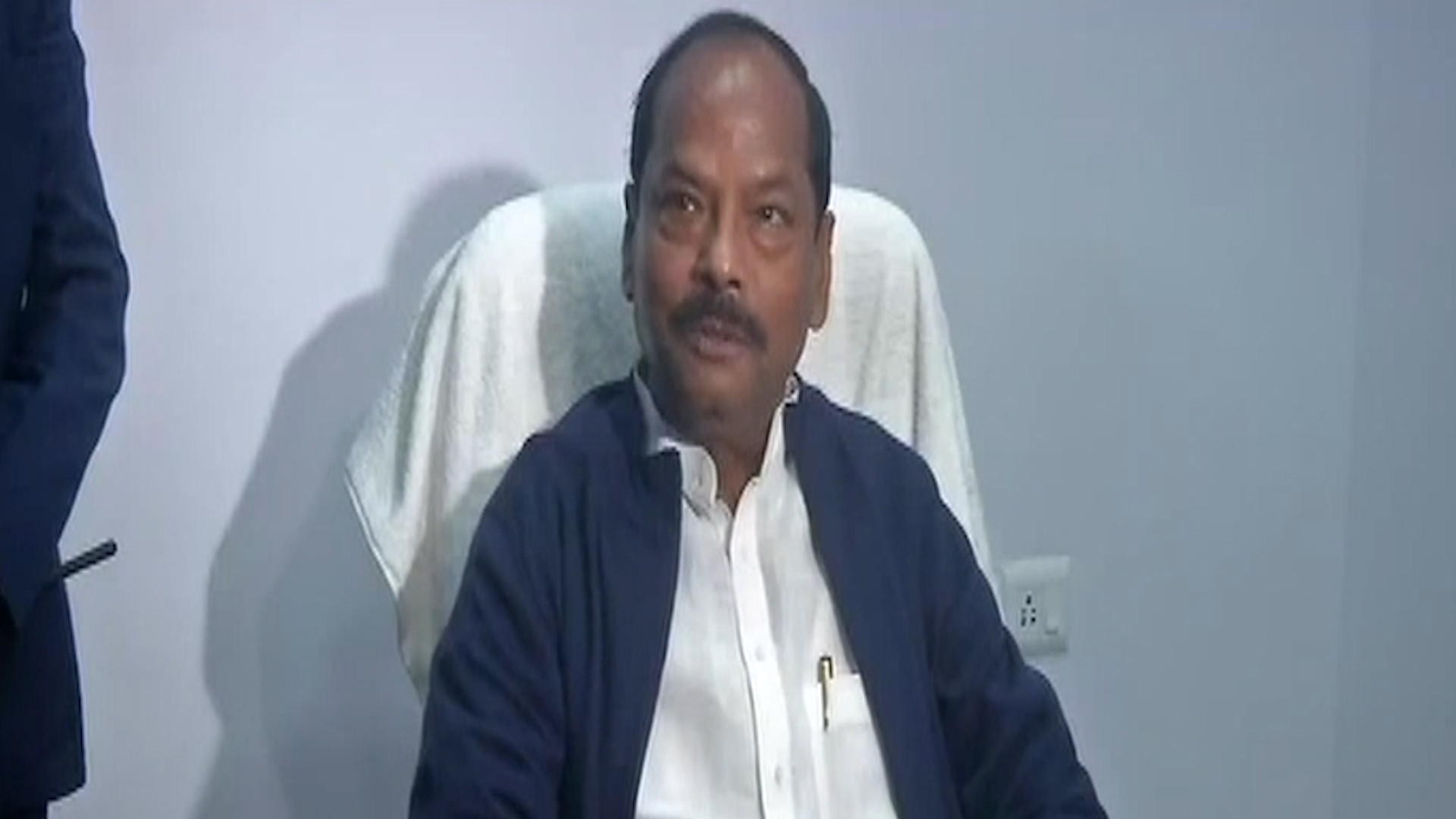 Jharkhand Chief Minister Raghubar Das is trailing behind his former party colleague Saryu Rai by 771 votes in Jamshedpur East, as per the latest Election Commission data. The BJP might have to lose Jharkhand this time as the Jharkhand Mukti Morcha (JMM) and Congress combine have swiftly reached the majority mark in the 81-member assembly.

“These trends are not the final word. There are more rounds of counting to be held. It will not be correct to comment on these trends. I will hold a press conference later in Ranchi,” Das said as he dismissed the early trends.

After winning the Jamshedpur west seat in the 2014 assembly poll, Saryu Rai hoped to become the chief minister however, the BJP decided to go ahead with a non-tribal CM for the first time in Jharkhand.

The move turned the BJP leader into Raghubar Das’ vocal critic. In this election, when Rai’s name did not figure for Jamshedpur west seat, he decided to contest against the CM as an independent candidate from Jamshedpur east.

However, Das is confident of winning the seat. “Had Saryu Rai caused damage, I would not have received the votes, which I did so far. Let me clearly state that we’re not only winning but we’ll also form govt under the leadership of BJP in the state,” he said.

Raghubar Das became the chief minister of Jharkhand after the BJP won 37 seats in the 2014 elections, forming a coalition with the All Jharkhand Students Union (AJSU). However, the AJSU broke ties with the BJP and is contesting the elections alone this time, after the latter refused to agree to AJSU’S demand for 17 of the 81 seats.